The U.K. Bought 250 Ventilators from China. Doctors Warn They Could Kill. 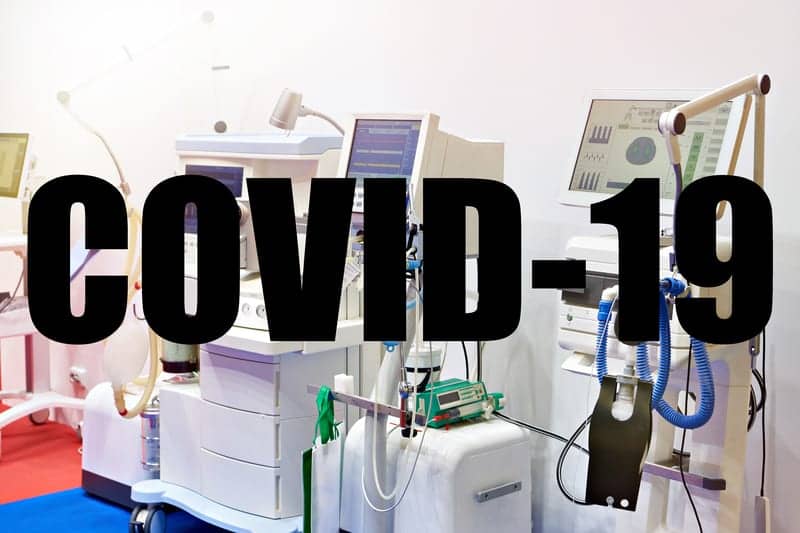 In a letter obtained by NBC News, some British physicians have asserted that the 250 ventilators the U.K. bought from China could cause “significant patient harm, including death,” if hospitals use them.

The doctors said the machines had a problematic oxygen supply, could not be cleaned properly, had an unfamiliar design and a confusing instruction manual, and were built for use in ambulances, not hospitals. The British case is not an isolated one, and it comes as a stark example of a procurement problem that has plagued many countries as the coronavirus has spread throughout the world.

Since March, many governments have been scrambling to buy more medical equipment — much of it from China — to make up for large gaps in their supplies. While much of this equipment has been vital in combating the pandemic, some has been faulty or unsuitable. 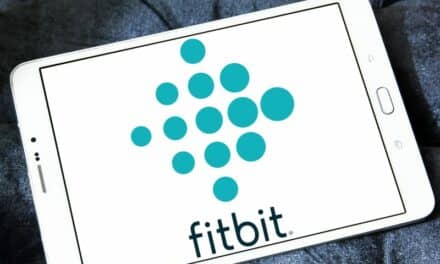 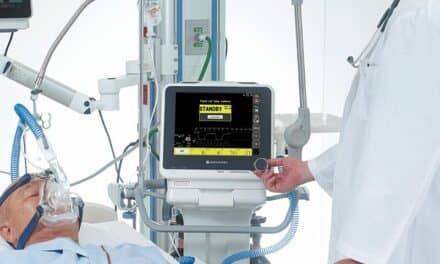