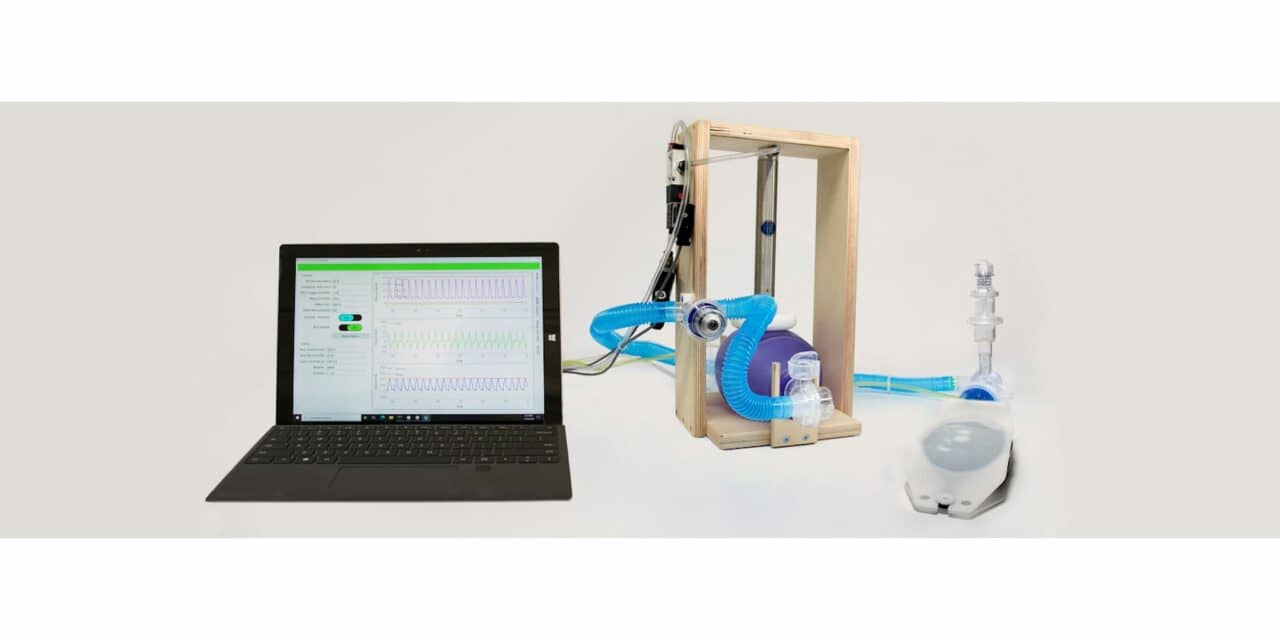 Researchers at the Department of Energy’s SLAC National Accelerator Laboratory have invented an emergency ventilator that could help save the lives of patients suffering from COVID-19, the disease caused by novel coronavirus SARS-CoV-2.

Using standard parts that cost less than $400, the ventilator could be an affordable option when more sophisticated technology is not available, in short supply, or too expensive.

“We wanted to build the simplest device that could be effective,” says Martin Breidenbach, professor emeritus of particle physics and astrophysics at SLAC and Stanford University, who led the project and hosted the initial studies in his home workshop. “Our acute shortage ventilator is exactly that, and we now want to get it into use as quickly as possible.”

While SLAC and Stanford do not produce or distribute this ventilator, they are offering the technology at no cost to others who want to build the ventilator and deploy it after having obtained regulatory approvals. The scientists described the device in a recent paper posted to the medRxiv preprint server.

A Fancy Version of the Simplest Technology

SLAC’s emergency ventilator is based on a simple model, but it adds a mechanism that automatically squeezes the self-inflating bag. The system also incorporates modern, inexpensive electronic pressure sensors and microcomputers with sophisticated software that precisely controls the squeeze. The microcomputers also drive a small control panel, and operators can control the system with that or with a laptop computer. The rest is standard hospital parts.

Other groups have developed emergency ventilators in recent months, often by simplifying fancier machines. “Our invention stands out for the opposite approach: We made a fancier version of the simplest ventilator design,” says SLAC project scientist Christina Ignarra, who helped build the device.

The simple design allowed the team to develop, build, and test the device in about four months. It also made the ventilator very inexpensive­–less than $400 per unit, compared to $20,000 or more for a professional-grade system with field support.

“These qualities should make the ventilator particularly helpful for mid- and low-income countries, where medical resources are scarce,” said Michael Bressack, a Bay Area pediatrician and ICU doctor, who has been on several medical missions in Asia, Africa, and South America.

Available at No Cost

The tests were successful, and the team is now giving their invention away for free. This is about saving lives, not about making money, they said.

“We’re soliciting proposals from companies that are willing to take the technology beyond the lab and deploy it in the field,” says Evan Elder from Stanford’s Office of Technology Licensing (OTL), who is helping with getting the word out. “When we find corporate partners that are a good fit, we’ll be offering royalty-free licenses for at least a year.” Based on the state of the pandemic, this approach will then be reevaluated.

To find out more about the project or contact the ventilator team, visit SLAC  or Stanford OTL’s techfinder website.

Mechanical Ventilators Market Projected to Surpass $9B by 2026 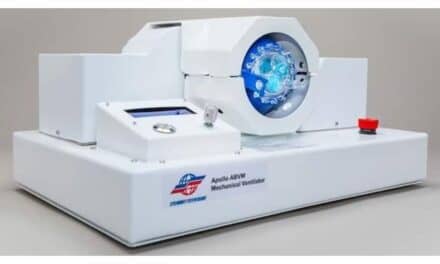