On Monday, March 9, Jake Kittell, a research engineer and machinist who builds scientific equipment for the University of Vermont, in Burlington, came into work fired up. Approaching another engineer, Carl Silver, he said, “We gotta build a ventilator.”

“That sounds great,” Silver replied. “What do we know about ventilators?” Neither had ever seen one. But the coronavirus pandemic, once an abstraction, had recently made itself felt in Seattle, New York, and other American cities, and doctors had warned that a shortage of ventilators could hasten the deaths of thousands.

“You feel like you want to do something,” Silver recalled. The next week, Kittell e-mailed another professor at the university, Jason Bates, with whom they had worked in the past, and whom they knew to be a lung expert. We have a shop, he wrote. Can we build a ventilator?

Read the full article on The New Yorker. 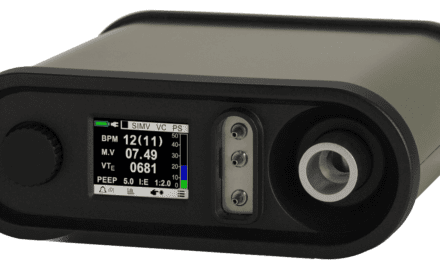 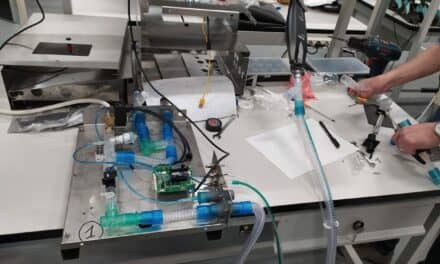