California Governor Gavin Newsom’s (D) office said none of the more than 1,000 ventilators Tesla CEO Elon Musk pledged to deliver to California hospitals during the coronavirus pandemic have been received as of this week.

Musk tweeted in late March that Tesla had bought 1,255 FDA-approved ventilators from a Chinese oversupply and shipped them to Los Angeles, but the governor’s office said Wednesday that none of the promised devices had yet reached hospitals.

“Elon Musk and his team told the state that he had procured ventilators and wanted to distribute them directly to hospitals with shortages,” a spokesperson for the California Governor’s Office of Emergency Services told CNN Wednesday.

Read the full article on The Hill. 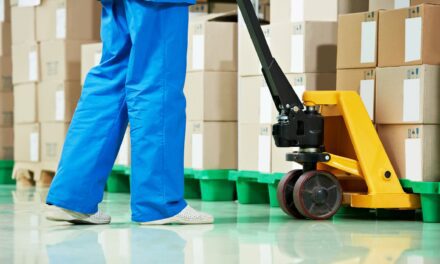 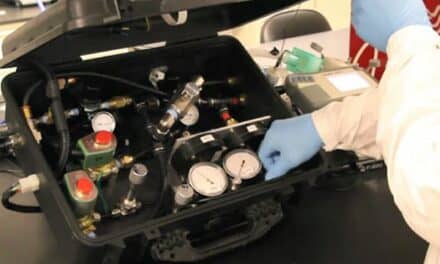