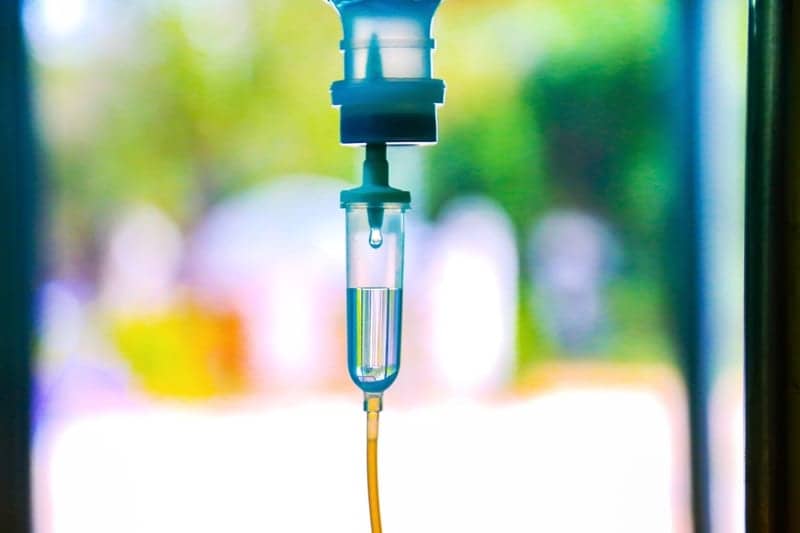 The Clinica Porto Azul in Barranquilla, Colombia initiated the successful implanting of the system for the patients of the study of up to 40 patients. All patients have also undergone successful infusion of fluids consistent with the study protocol and the device’s intended use. No complications have occurred.

The PortIO Intraosseous Infusion System consists of an implantable intraosseous vascular access device and insertion kit. Instead of a catheter located in a vein, it has a short extension from the device, which a physician inserts into a bone, leaving the device to reside completely beneath the skin. This allows direct access to the bone marrow, which is a well-established route for the delivery of medications, fluids, and other substances.

“This is a groundbreaking milestone in the field of vascular access,” says implanting interventional radiologist David Sabbag, MD, of Sabbag Radiology at Clinica Porta Azul. “PortIO implantation was technically straightforward and well-tolerated by the patients, as was its use for infusions of fluid. We are very excited about what we believe is the first maintenance-free, long-term vascular access device. All other vascular access devices require costly, labor-intensive regular maintenance with flushes to prevent clotting and obstruction. Repeated flushing can also result in serious or even deadly complications such as infection and clotting disorders. PortIO has the potential to provide significant benefits to many patients – particularly those with poor venous access, those on, or expected to need, kidney dialysis, and those with known adverse reactions to the commonly used anticoagulant heparin.”

The PortIO Infusion System can be inserted and removed near-percutaneously without requiring a surgical pocket or significant dissection and does not require confirmation of the position of the tip by x-ray or other means. Once in place, the device can be accessed by the nurse through the skin using the same techniques as existing implantable ports. The PortIO Infusion System addresses known limitations of existing long-term vascular access devices which, in addition to the need for regular maintenance with flushes, include occlusion from blood clots, blood stream infections, and difficult or impossible insertion in patients with poor veins.

“Simply stated, PortIO worked exactly as designed and intended,” says Brian J. deGuzman, MD, PAVmed’s Chief Medical Officer, who led the PAVmed team in Colombia, trained the physicians, and was present in the interventional suite during the first implantations. “Although, for many decades, physicians have used the intraosseous route to infuse fluids, medications, and other substances into patients through the bone marrow instead of through a vein, existing intraosseous devices protrude through the skin and can only be used for 48 hours or less, generally for emergency situations. PortIO is the first implantable intraosseous vascular access device designed for long-term use and to eliminate many of the shortcomings of existing vascular access devices, including the need for regular flushing to maintain patency. We look forward to completing this FIH study to demonstrate that PortIO can serve as such a maintenance-free long-term vascular access device.”

The PortIO Infusion System’s addressable market opportunity is estimated to be at least $500 million based on short-term patients with poor veins and medium- or long-term patients who would benefit from its advantages over existing devices. This estimate does not include a separate, possibly larger, market opportunity in patients with renal failure whose veins must be carefully preserved for future hemodialysis. 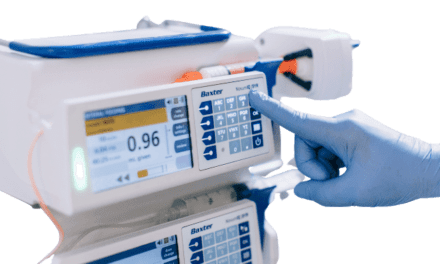