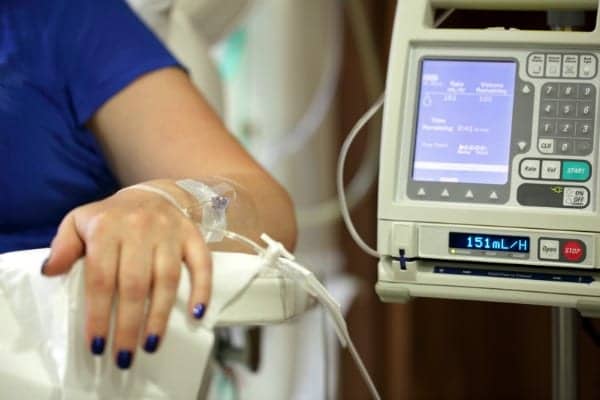 Cybersecurity hackers seeking to obtain sensitive patient information have a multitude of ways to do so via network-connected infusion pumps.

An analysis of data crowdsourced from more than 200,000 network-connected infusion pumps used in hospitals and healthcare entities has revealed that 75% of those medical devices contain security weaknesses that could put them at risk of potential exploitation.

Palo Alto Networks’ threat intelligence team said it obtained the scans from seven medical device manufacturers. On top of that, 52.11% of all infusion pumps scanned were susceptible to two known vulnerabilities that were disclosed in 2019 as part of 11 flaws collectively called “URGENT/11” –

Read the full article at The Hacker News. 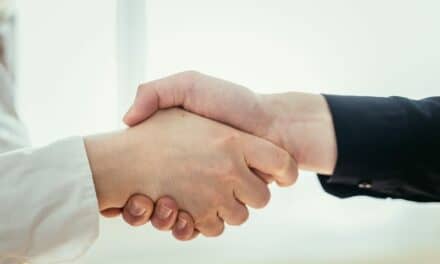 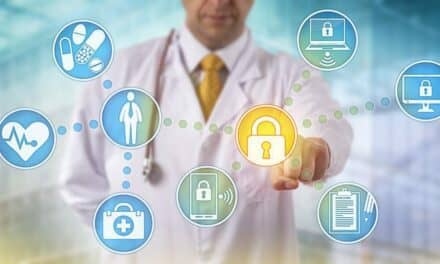