NY Spent Millions on Medical Equipment That Was Never Used 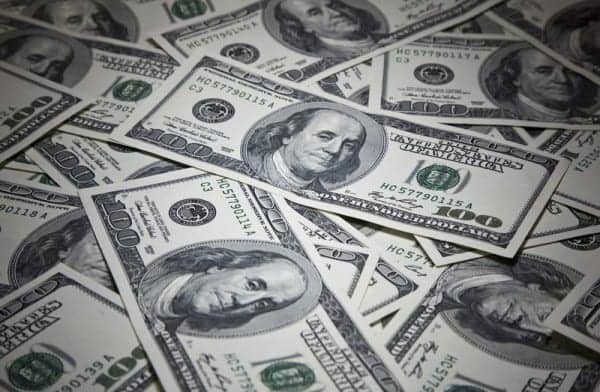 As the COVID-19 pandemic raged in New York in early April, Gov. Andrew Cuomo stated that the state may need 40,000 ventilators and up to 150,000 hospital beds. These numbers were way off, however, and may have led to unnecessary expenses, according to a new report.

Although the inventory of the state’s medical stockpiles is arguably a matter of public record, the governor’s office declined to provide details on how much medical and personal protective equipment are now in its reserves—much of it stored at large industrial warehouses in Guilderland, at Oriskany, Oneida County, and a facility in the New York City region.

The office did, however, promptly provide a breakdown of its expenditures during the pandemic, including listing $278 million to purchase more than 8,800 ventilators; $94.4 million to buy 1,179 mobile X-ray machines; and $60.7 million for more than 17,000 “oxygen concentrators”—a category the administration said encompasses the BiPAP devices.

Read the full article on The Olean Times Herald. 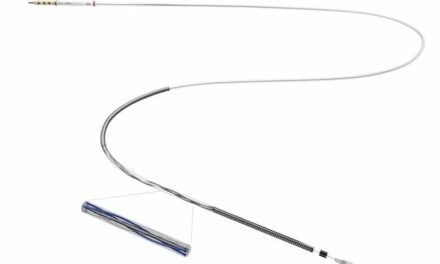 The Future is Now: Changes in Healthcare Technology