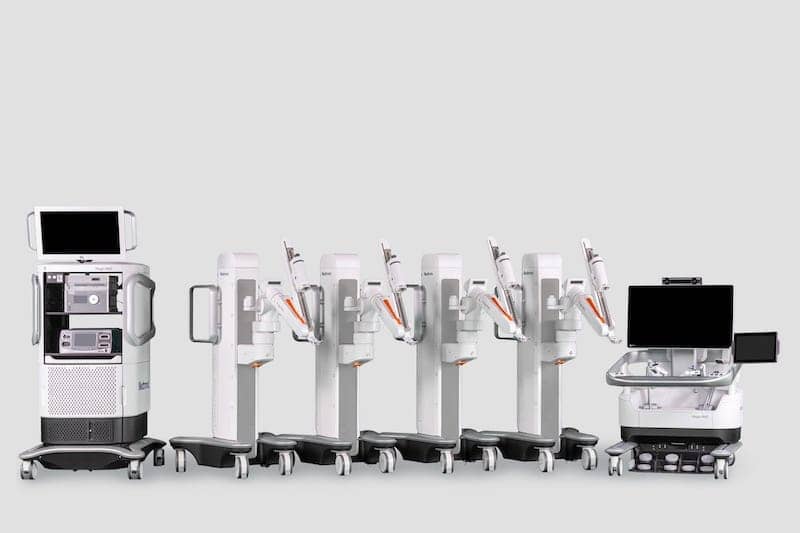 “This is an exciting moment,” says Abern. “Robotic-assisted surgery provides many benefits within my specialty of urology, and I’m proud to have performed the first U.S. clinical trial case with the Medtronic Hugo RAS system.”

Minimally invasive surgery, including robotic-assisted surgery, offers fewer complications, shorter hospital stays, faster return to normal activities, and smaller scars.1–3,† Urologic procedures are one of the most commonly performed with the assistance of a surgical robot. The Hugo RAS system is intended to be used in this study for urologic surgical procedures including radical prostatectomy, radical cystectomy, and nephrectomy (partial or radical) procedures at sites in the U.S.

“Scientific evidence is the bedrock of healthcare technology innovation and adoption. It creates and builds trust among clinicians and patients,” says Carla Peron, MD, chief medical officer of the Surgical Robotics business, which is part of the Medical Surgical Portfolio at Medtronic. “We’re proud to further that important pursuit with the Hugo RAS system in partnership with hospitals and surgical teams in the United States who share our commitment to patients.”

The Expand URO clinical trial is being conducted pursuant to an Investigational Device Exemption from the U.S. Food and Drug Administration (FDA). Up to 122 patients will be enrolled in the study at six sites in the U.S.

James Porter, MD, a urologic surgeon at Swedish Medical Center in Seattle, WA, is the principal investigator of the U.S. Expand URO study.

“This is an exciting time for healthcare in the United States and around the world, as we have the opportunity to expand robotic-assisted surgery treatment options to more patients,” says Porter, who plans to perform his first cases under the trial this month. “Backed by a growing body of clinical evidence, robotic-assisted surgery is the preferred approach within urology given the anatomical access, precision, and ergonomic advantages it enables.”4

The Hugo RAS system, combined with Touch Surgery Enterprise,‡ offers a smart, digitally enabled surgical experience. Outside the U.S., it is in use at hospitals across three continents in a range of procedures within urology, gynecology, and general surgery.

†Compared to open surgery.
‡Touch Surgery™ Enterprise is not intended to direct surgery, or aid in diagnosis or treatment of a disease or condition. 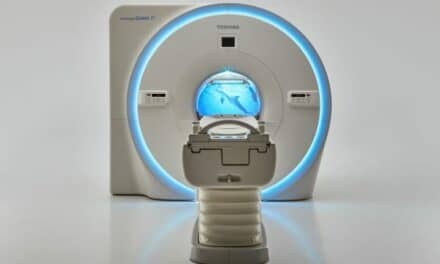 Thank you so much for the good work you are doing. I am a recent biomedical engineering technician graduate with an associate degree. I… 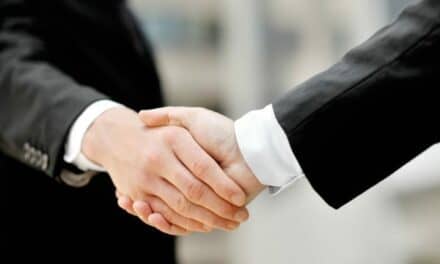