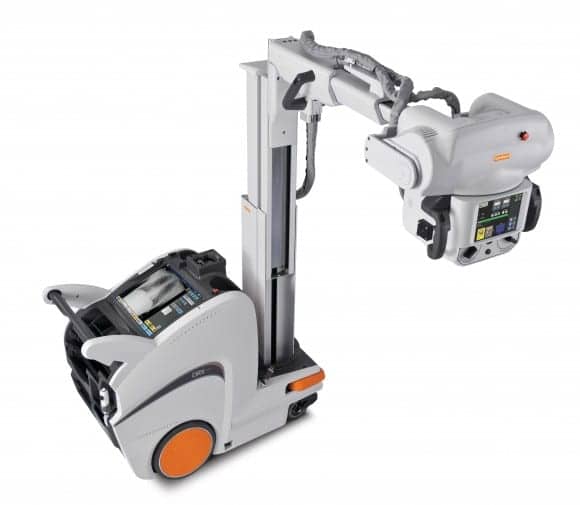 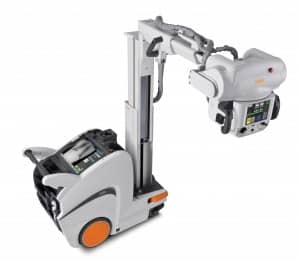 Crouse Hospital in Syracuse, NY, announced that it is designing a new emergency department (ED) in 2016 that does not include an x-ray room.

According to the hospital, whose ED captures more than 23,000 x-ray exams a year, its director of radiology realized that a portable DR-based system could capture the most common x-ray exams performed on incoming emergency department patients who are not in critical condition. Most ED patients get x-ray exams of their chest, abdomen, arms, legs or other extremities. For this reason, the hospital decided to update its ED with the purchase of a Carestream DRX-Revolution mobile x-ray system instead of building a new x-ray room.

The hospital’s ED plans will include a CT system, while an MR system is already located in an adjacent area. Patients requiring cross-table, C-spine, or other complex x-ray exams can be quickly transported to the hospital’s radiology department.

The Carestream DRX-Revolution Mobile X-ray System is intended to enable technologists to quickly and easily capture high-quality images of seriously ill or injured patients. The hospital reports that the system allows physicians to view images in seconds, and the system also has special software that enhances visualization of tubes and lines, which is said to be especially important for urgent care patients. The DRX-Revolution is particularly well-suited to emergency rooms, operating rooms, and the ICU because it has a small footprint, easy maneuverability in small spaces, good image quality, and wireless communication of x-ray exams. The DRX-Revolution reportedly earned a top rating in MD Buyline’s Market Intelligence Briefing (Q3 2015) for the third time this year.

The system has an automatic collapsible column that shrinks the system to just over 4 feet tall, allowing improved visibility when moving the system to any location, and the dual motor drive facilitates movement of the system either in forward or reverse. A long tube head reach provides easy access to the patient in crowded rooms. Two touch-screen displays enable prior image review, technique changes, and image acceptance or rejection.

For more information about the DRX-Revolution mobile x-ray system, visit the Carestream website. 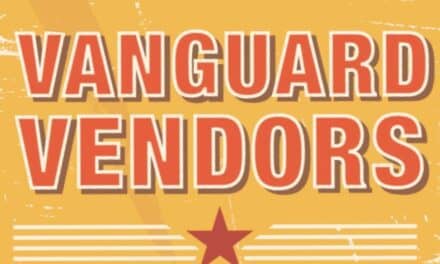 ASPs, The Next Frontier 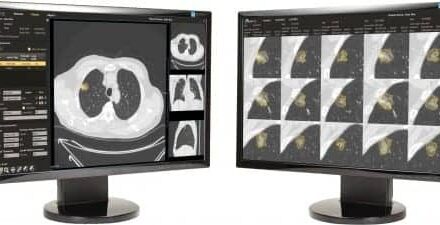