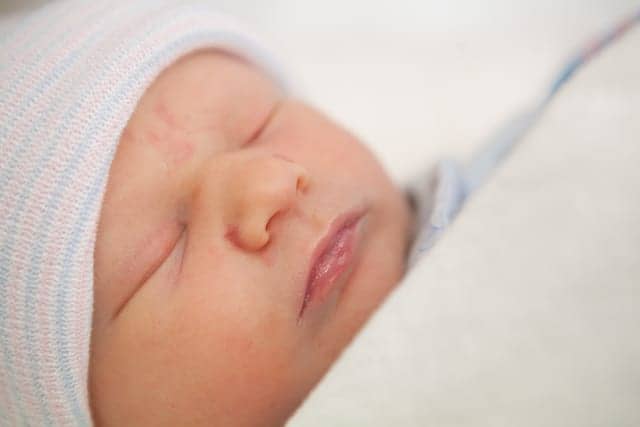 It sounds simple and harmless—an electronic sensor attached to a baby’s sock that monitors vital signs and alerts parents on their smart phones if, for instance, an infant’s oxygen saturation level drops. But pediatric experts argue that such devices may cause undue alarm to parents, with no evidence of medical benefits, especially to healthy babies.

“These devices are marketed aggressively to parents of healthy babies, promising peace of mind about their child’s cardiorespiratory health,” says pediatrician and safety expert Christopher P. Bonafide, MD, MSCE, of Children’s Hospital of Philadelphia (CHOP). “But there is no evidence that these consumer infant physiological monitors are life-saving or even accurate, and these products may cause unnecessary fear, uncertainty, and self-doubt in parents.”

Bonafide and colleagues wrote an article in a recent issue of the Journal of the American Medical Association on “The Emerging Market of Smartphone-Integrated Infant Physiological Monitors.” His co-authors are Elizabeth E. Foglia, MD, MSCE, a neonatologist at CHOP, and David T. Jamison, executive director of Health Devices at ECRI Institute, a nonprofit research organization that evaluates medical devices, procedures and processes.

The researchers focused on five models of infant physiological monitors introduced over the past two years, with names such as MonBaby, Baby Vida, and Owlet, at costs ranging from $150 to $300. The manufacturers do not directly claim their products treat, diagnose, or prevent disease, and the monitors have not been regulated as medical devices by the FDA. However, an advertising video for Owlet mentions sudden infant death syndrome and suggests that the device may notify parents that something is wrong.

ECRI Institute has concerns regarding the safety and effectiveness of these products. “There is no publicly available evidence that these baby monitors are accurate in measuring a baby’s vital signs,” says Jamison. “And since these baby monitors are not regulated by the FDA, we have to question what testing has been done to assure the safety and quality of these designs.”

Even if these consumer monitors prove to be accurate, says Bonafide, “there is a serious question whether these are appropriate in monitoring healthy infants. A single abnormal reading may cause overdiagnosis—an accurate detection that does not benefit a patient.” For example, he says, one reading of low oxygen saturation that would resolve on its own may trigger a visit to an emergency department, followed by unnecessary blood tests, X-rays, and even hospital admission.

As a neonatologist, Foglia cares for sick infants daily in the intensive care unit and says parents often ask if they should use an apnea monitor when their babies first come home. She adds, “In the future, some physiological monitors may offer real benefits to vulnerable infants at home, but we have no evidence now that these devices are safe, accurate, or effective.” 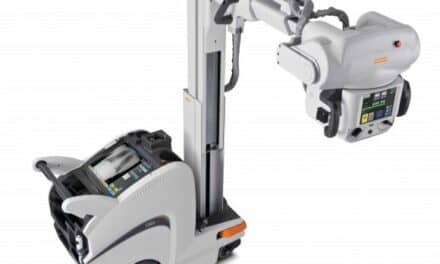 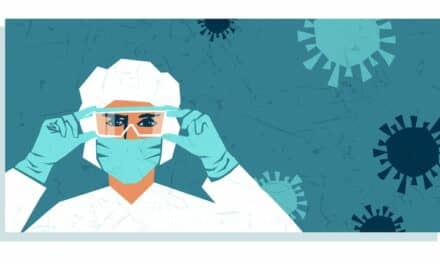