Tennessee-based Priority Medical is expanding its ultrasound service reach, according to the company, and now seeks to serve all of Tennessee, Kentucky, Alabama, Arkansas, Mississippi, Missouri, Illinois, Indiana, Georgia, South Carolina, and North Carolina. The decision to expand its ultrasound service was reportedly due to customer demand in these areas.

“We have an extended network of trained technicians from the northeastern United States to the West Coast, and we also travel to any state outside of our standard service region at a predetermined and agreed-upon flat rate,” said Geoff Updike, COO at Priority Medical. “Our goal is to reach out and offer an effective alternative repair solution to areas where the only ultrasound repair option is through an OEM.” 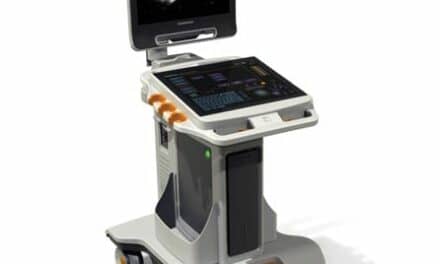