Acertara Acoustic Laboratories has announced that it was awarded a US patent for its Aureon ultrasound probe testing device. According to Acertara, which is an accredited medical laboratory, probe repair, and new product development facility, the new patent marks the 16th patent it has been awarded related to diagnostic ultrasound system and probe testing devices.

“Aureon represents the first in a family of new probe testing devices designed and developed by our team to empower health technology managers to provide in-hospital quality assurance and functional analysis of ultrasound probes under their care,” said Moore.

The research and development team at Acertara Acoustic Laboratories has been awarded more than 40 United States and International patents over the years, ranging from 3D ultrasound products, to devices that deliver super-saturated levels of oxygen, and myocardial tissue of heart attack patients.

For more information about the company’s products and devices, visit the Acertara website. 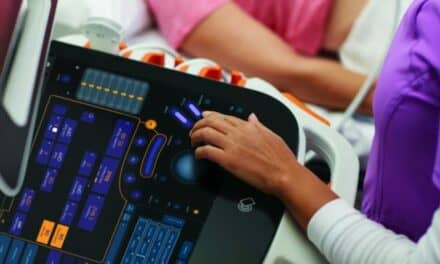 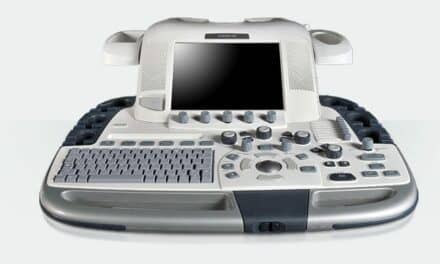