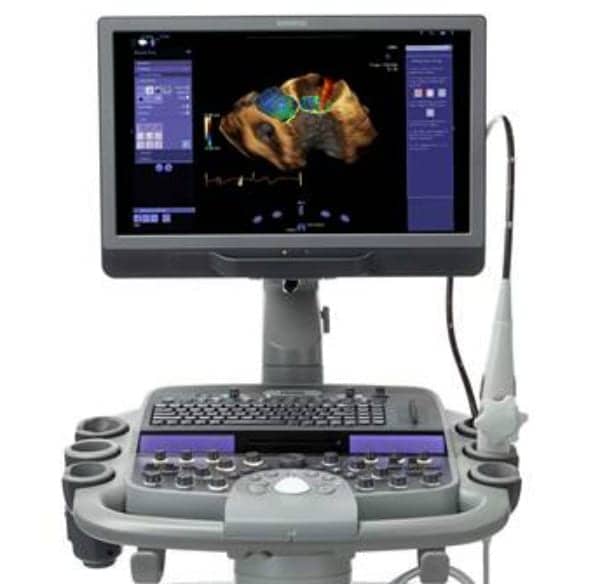 Just over a year ago, a rule from the Intersocietal Accreditation Commission (IAC) made it a requirement for hospitals to clean and perform electrical leakage tests on all transesophageal echocardiography (TEE) transducers between each procedure, in order to receive accreditation from the body. Users must also document the results in a log.

“The structural and electrical integrity of the transducer must be checked between each use, using an ultrasound transducer leakage tester,” the rule specifically states in the IAC’s Standards and Guidelines for Adult Echocardiography Accreditation. “‘Passed’ or ‘Failed’ must be documented in the routine TEE probe cleaning/maintenance log, along with the action taken if failure occurred.

In response to the new standard, TEE probe manufacturers have worked closely with their customers to ensure that compliance is met.

Ted Lucidi, technical and clinical support specialist at Whippany, N.J.-based Bayer Multi Vendor Service (MVS), estimates that roughly only 40% of the company’s customer base regularly performed leakage testing, prior to the rule’s rollout.

“In the past, routine leakage testing has only been recommended by a few TEE transducer manufacturers,” Lucidi says.“Although this rule is long overdue, it has the potential to affect much change in the operational processes within healthcare facilities.”

This inconsistency popped up on the IAC’s radar after a physician notified the commission about several documented injuries, including a few pediatric fatalities, due to electrical shock from the TEE probe. Once the IAC looked into the issue, it found that manufacturers’ instructions for use—with regard to electrical leakage testing for the probes—were widely different—or, in some cases, vague. The IAC board of directors realized that for the sake of patient safety, it needed to standardize testing protocols.

On July 15, 2013, the body published the rule following a 60-day comment period. During this time, the majority of calls the IAC fielded dealt with inquiries about the appropriate equipment to use for the testing. “That was a hurdle—a lot of labs didn’t have the equipment to do the testing,” Gorman says.

Ultimately, the biggest challenge was spreading awareness about the problem, she explains. “It’s a safety issue,” Gorman says. “In the long run, it can keep their hospital from getting sued by somebody who gets shocked or burned, or even worse.”

Lucidi points out that many end-users, consisting mostly of central processing departments and personnel, possess limited knowledge and background information about the safety risks, even today.

“Many biomeds are still unfamiliar with the leakage testing process and the equipment required to perform leakage testing on TEE transducers,” Lucidi says. “Since January 2016, our team has fielded many requests to assist our customers in selecting and implementing the proper test equipment to achieve compliance. We welcome the opportunity to educate end-users and biomeds in this new process.”

Since before the IAC rule was published, Malvern, Pa.-based Siemens Healthineers has directed end-users through its products’ instructions for use to perform electrical leakage tests between each procedure. The manual includes pictures illustrating the testing process, step by step. For sites that are unfamiliar with the new standard, Siemens will deploy engineers to train the facilities, even those not seeking accreditation.

McCulloch notes that the testing is a few-minutes-long process, typically performed prior to a procedure. “Right next to the probe, before you take it off to go do a procedure, you’ll just plug the testing unit in and run a quick test,” she says. “Then you need to document that test either electronically or manually in a binder, writing down the date, the serial number, etc. It’s actually fairly simple—you just have to build a process that works with your facility’s way of doing things.”

In Siemens’ case, the leakage testing device is sold with every TEE probe, whether customers are using the company’s 2D B5M or B7M, or the 3D Z6M. Furthermore, McCulloch notes that the company has prioritized compliance with built-in safety features. In particular, an alert pops up on the screen warning end-users that the leakage test must be done prior to each use, in order to reduce the likelihood of harm to the patient. “They get a warning every single time,” she says. “It’s not something they can override.”

“We want patient safety as a practice,” McCulloch adds.

Bayer MVS also works hand-in-hand with its customers to identify processes that may potentially contain gaps, partnering with the healthcare technology management community to raise awareness and compliance with best practices, Lucidi says. The company is known “to provide a list of products and suppliers that sell devices designed to enhance TEE transducer care and can assist with their implementation,” he says.

“For more than five years, Bayer’s MVS team has supported our customers with educational and consultative services for establishing industry best practices for TEE transducers, including leakage testing,” Lucidi adds. “Our offers range from formal and informal trainings, lunch-and-learn sessions, to consulting services. Our goal is to partner with our customers in order to assist them with reducing failures and the service costs associated with supporting ultrasound transducers.”

He adds that implementing leakage testing protocols is just one of the company’s many tools.

Discussing the biomed’s role in promoting best practices in TEE probe management, Lucidi points out that the primary roles of a biomed are to perform regular preventive maintenance (PM) and medical device safety inspections. “TEE transducers are sensitive devices that undergo continual wear and tear, are subjected to a variety of caustic chemicals, and are commonly used in educational institutions,” he says.

Even so, he points out that TEE transducers are often excluded from PM programs. Bayer MVS, however, encourages adding TEE transducers to a routine PM schedule, Lucidi says, and provides guidance in establishing a TEE PM program.

“We are able to provide onsite care and handling education to end-users, biomeds and HTM professionals,” he continues. “Transducer care and handling best practices, paired with an established PM program, can assist with minimizing catastrophic failures, and is key for reducing service costs.”

McCulloch agrees, encouraging biomeds and infection control departments to communicate specific processes that follow the entire continuum of the probe. She encourages asking the following questions:

Looking ahead, Lucidi says he expects to see increased competition among OEMs in the live 3D imaging space. McCulloch confirms this trend, and adds that ergonomics and workflow with respect to automation is a hot topic. Specifically, Siemens has developed technology—similar to Facebook’s facial tracking feature—to track the heart and measure its dimensions.

“It’s an effort to gain more information in less time in a more consistent manner,” McCulloch says, commenting that the technology will be added to second- and third-tier systems, in addition to those on the high-end. “What we’ve done on the Siemens side is to provide protocol assistance, as well as measurement analysis assistance, in an automated fashion.”

Elaine Sanchez Wilson is associate editor of 24×7. Questions and comments can be sent to ewilson@allied360.com.

HIMSS Launches System to Help Show Value of IT 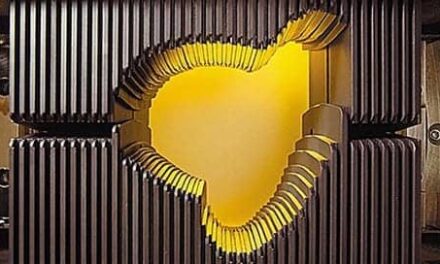 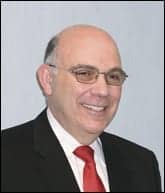