Are there really more call-ins and repair requests during the full moon? After yet another “full-moon alert” at the Atlantic City (N.J.) Medical Center, one BMET decided to see what effect the lunar effect had on medical equipment repairs and call-ins. Not wanting to rely on anecdotal evidence, he went the scientific route, using his own hospital’s numbers, in search of the “seemingly universal truth.”

It all started with a conversation around the biomed shop one morning. It was the usual warning about the upcoming full moon. Anyone on call should be prepared to come in due to the phase of the moon.

Were there really more call-ins and repair requests during the full moon? The speaker assured us that, indeed, there were and that a change of season produced the same result. The conversation that followed raised new questions: Was it the equipment, or the people, who seemed to be affected by the full moon? As a former bartender, I felt I had ample, firsthand, anecdotal evidence that the full moon affects people’s behavior.

I wondered if there was anything to this seemingly universal “truth.” So I gathered records of repairs and call-ins for one year — 2000 — and proceeded to investigate.

A method to the madness
First, I checked all repairs during the year to see if there was any correlation between the phases of the moon or the change of seasons and the repair request rate.

We logged a total of 622 repairs during the year — an average of 2.38 repairs per day. I figured in a three-day, lunar-phase period to allow for moons that were near-full and therefore perceived as full, and to allow for weekends, during which our biomed department is closed. It also allowed for incidents like the new moon that occurred on Christmas day in 2000. 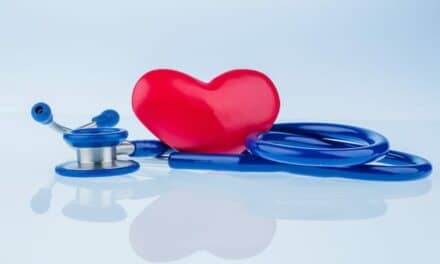