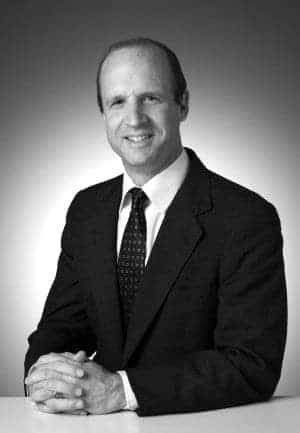 ?According to the results of an online contest recently conducted by industry vendor Pacific Medical LLC, the “Most Interesting Biomed of 2014” is one Laurent La Brie, a clinical engineer at The Johns Hopkins Hospital. Now, with all due respect to the contest sponsor, I would argue that it is not really possible to identify a single most interesting person in healthcare technology management. As I’m reminded every day, this field is chock full of extraordinary people. But having had the opportunity last month to speak with La Brie, I can report that he is a fitting representative of this most interesting trade. 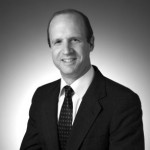 Like many of his peers, La Brie fell into the HTM field by happenstance. A graduate in engineering from Lehigh University, La Brie says that his only certainty about his career direction when he entered college was that he “didn’t want anything to do with medical.” As he says, “I had an aversion to blood.” But having attended Lehigh on an ROTC scholarship, his post-graduate career direction was not his to choose. In its wisdom, the army placed La Brie in the Medical Service Corps, which he “didn’t even know existed.”

After a stint as a medical officer in Colorado Springs, he was assigned to a disaster relief hospital in Vicenza, Italy, where he was responsible for all the army’s medical equipment in the medical region. During his 4 years there, he not only earned an MBA from Boston University, but also became fluent in Italian (he would later pick up Romanian as well).

After leaving the army in the early 1990s, he earned a second masters degree, this time in biomedical engineering, from the Rensselaer Polytechnic Institute at Hartford. Then, as he puts it, the really interesting part of his career began, doing humanitarian work abroad. As the disaster relief coordinator for Northwest Medical Teams, he went to Chiapas, Mexico, where he helped start a medical clinic, then moved on to Rwanda where he worked with a hospital helping them bring in doctors and supplies.

In his experience in Rwanda, he says, he “found that the organizations that were helping people in the refugee camps actually were making life better in the camps than at home.” In effect, most aid groups were “hindering the return to normalcy” for the refugees. So to counter this effect, he worked with established hospitals to improve the prospects for better healthcare when people returned to their homes. La Brie applied this same philosophy to his subsequent work in Romania, where he spent nearly a decade working with local hospitals to help improve the treatment of tuberculosis and childhood AIDS.

Among his humanitarian achievements, La Brie is perhaps most proud of his involvement in a campaign to convince the Clinton administration to rescue Iraqis who had worked with Americans in humanitarian efforts, but were left behind after the first Iraq war. Ultimately, he says, the advocacy efforts led to the successful evacuation of some 4,800 Iraqis.

A Fascination with Investing

After marrying and starting a family, La Brie returned to the United States, where he resumed his clinical engineering work, first at the University of Maryland Medical Center, then, for the past 6 years at Johns Hopkins.

Throughout his career, La Brie has maintained a second line of work as a financial planner and consultant. His fascination with stock picking, he says, began in fifth grade, when he was assigned a project to create a model stock portfolio. About 10 years ago, he started managing portfolios for friends. His portfolios are among thousands monitored on Motley Fool, he notes. Two of them are in the top 30%, he says, while a third is in “the top 0.2%.”

His investment prowess notwithstanding, La Brie is firmly committed to the clinical engineering world. For him, the most important rewards are not financial. As he puts it, “I’ve always thought an interesting life is better than a monetarily rich life.” By that high standard, La Brie has certainly succeeded. 24×7 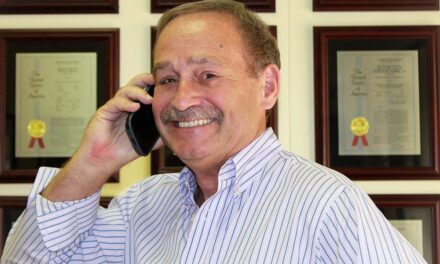