Lawrenceville, Ill.-based Lawrence County Memorial Hospital (LCMH) has purchased an interWorks radiology information system (RIS)/PACS from Avreo. Factors that led to this decision included interWorks’ ability to utilize the hospital’s existing IT infrastructure, as well as the ease of interfacing with LCMH’s existing hospital information system (HIS) and offsite radiologists’ PACS technologies.

“One of the top two things I dread is changing IT vendors, just because of how complex it is and the things that can go wrong,” says Doug Florkowski, LCMH’s CEO. “Historically, we’ve had problems when we’ve tried to interface outside vendors with our existing HIS. I’ve rarely seen a vendor deliver that, but with Avreo, the majority of the time it did happen.”

As a critical-access hospital, LCMH needed to make certain they received the best return on their investment. Florkowski says that by choosing interWorks, the hospital had been able to free up significant capital by not having to replace their existing infrastructure.

Because interWorks allows department personnel to work within a single application, LCMH technologists now are moving through the system faster, making them able to spend less time in the RIS/PACS and more time with patients. In other words, Florkowski says, the procurement of interWorks has created a win-win situation for both the patients and the hospital.

“Avreo’s willingness to think outside the box to meet our need is unheard of,” he adds. “There’s value there and comfort in being able to tell another CEO, IT director, or CFO it’s going to be okay—because most of the time it’s not!”

For more information about this technology, visit Avreo. 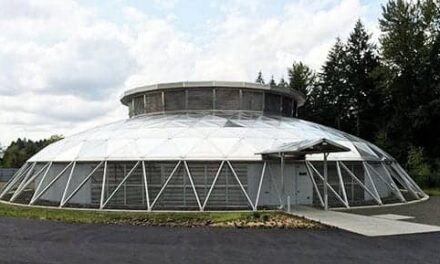