The American Hospital Association has announced that its annual survey data has been updated for 2014, and is available in a variety of data sets and formats.

The annual survey database on compact disc includes a “fiscal snapshot of in-depth hospital data,” as well as lists of hospitals that opened, closed, or merged in 2012. The online DataViewer, updated as changes occur, allows users to create custom reports on more than 6,400 hospitals, using more than 1,000 data fields. 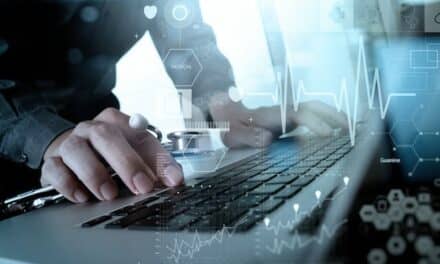