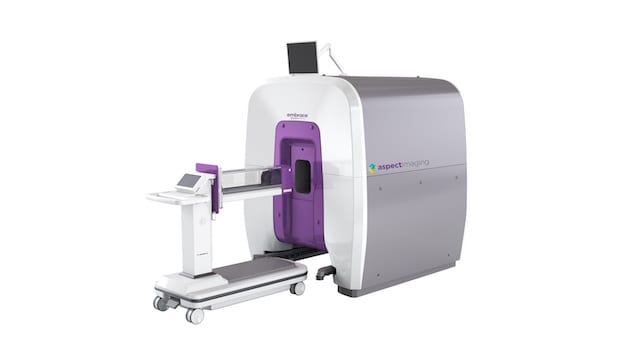 The Embrace neonatal MRI system from Aspect Imaging Ltd., Shoham, Tel Aviv, is designed specifically for imaging of the neonatal head. The system may be used on neonates with a head circumference up to 38 centimeters and weight between 1 and 4.5 kilograms. The device has a temperature-controlled incubator placed directly into the MRI system, minimizing movement of the baby. If urgent access to the baby is necessary during the imaging process, the baby can typically be removed from the system in less than 30 seconds.

“Although we can use traditional MRI scanners to image neonates, taking babies outside of the neonatal intensive care unit to MRI suites presents great challenges,” says Vasum Peiris, MD, MPH, chief medical officer for pediatrics and special populations at FDA’s Center for Devices and Radiological Health. “Having a system in the neonatal intensive care enables safer imaging for this vulnerable patient population.”

The system can be placed inside a NICU environment because the system does not require a safety zone or a radiofrequency shielded room. Since the system is fully enclosed, medical device implants in close proximity to the system are not required to be “MR conditional” or “MR safe.”

To avoid putting vulnerable patients at risk, the efficacy of the system was demonstrated primarily based on non-clinical testing including images of phantoms simulating an infant brain that were determined to be of sufficient quality for diagnostic use by an independent board-certified radiologist. The system’s safety was demonstrated through performance testing, including a review of electrical and mechanical safety measures. 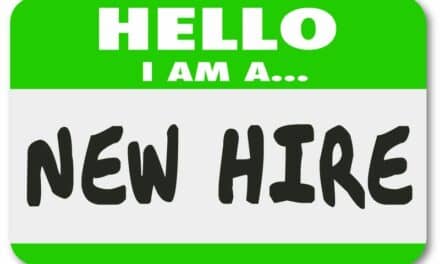