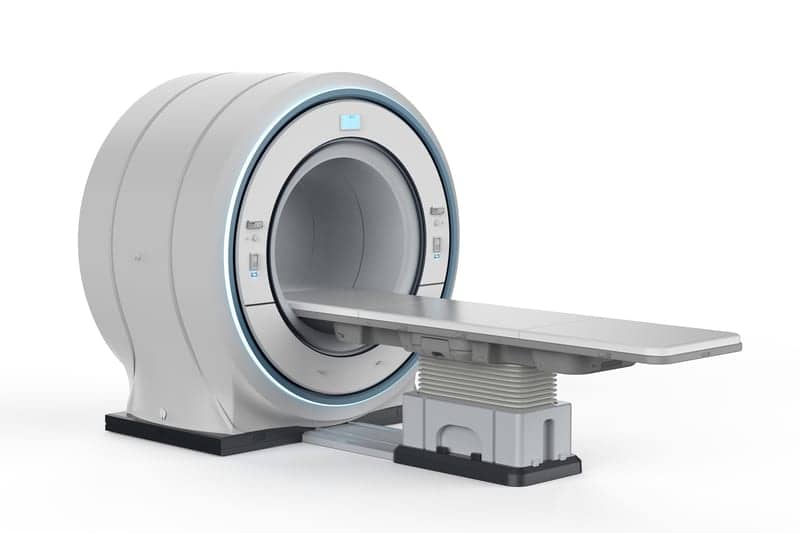 A group of Russian scientists, including ITMO University researchers, has proposed a system that can be used to update existing MRI scanners. It will allow conducting breast MRI using standard scanners without specialized equipment. A paper presenting the results of the work was published in Nature Communications.

The device itself is cheaper than the specialized receive coil for the breast provided by manufacturers. Additionally, it doesn’t need to be connected to the scanner with a complex system of wires. It is completely wireless and doesn’t have so many fragile parts. Moreover, the resonator is compatible with all models of standard clinical scanners, while the standard receive coils need to be purchased from the same manufacturer that produced the scanner.

Magnetic resonance imaging (or MRI) is especially useful in diagnostics of breast cancer at its early stages. “Compared to an X-ray or ultrasound examination, an MRI scan allows us to precisely localize the tumor, which affects the accuracy of the diagnosis,” explains Alena Shchelokova, first co-author of the paper and research associate at ITMO’s Faculty of Physics and Engineering.

However, despite the possibilities opened to medical specialists by MRI, this method is rarely used to produce breast scans because apart from the scanner itself, this procedure requires additional specialized equipment.

At the heart of every standard MRI scanner is a large coil used to excite magnetic resonance in the human body. Its size is comparable to that of the human body, and the coil itself is sometimes referred to as the birdcage. This coil that excites protons in the human body, while the responding magnetic resonance signal is received by another, smaller coil located in the vicinity of the organ that is of particular interest to the clinicians. This second coil allows them to produce a high-quality image of the organ under examination.

“There are two key processes in MRI: excitation and signal reception,” says Alena Shchelokova. “The birdcage coil cannot provide an MR image with sufficient contrast and signal-to-noise ratio because it is big and located far from the specific area under examination. That’s why small dedicated coils are used as receiving antennas for each organ. Usually, medical centers are only equipped with a limited number of these local coils, and the breast coil is rarely found among them. Thus, we only found this dedicated coil in a single medical center in St. Petersburg.”

A group of scientists, including ITMO University researchers, has suggested another approach to the problem. The novel concept of targeted clinical MRI applied to breast imaging is based on a local redistribution and passive focusing of the radiofrequency magnetic field of the large body coil through electromagnetic coupling with an additional dielectric resonator surrounding the target area. The resonator itself is made from a special type of ceramics produced by a company in St. Petersburg. This new ceramic material has high dielectric permittivity and extremely low dielectric losses. If set to work in the frequency of the scanner, it localizes and increases the magnetic field in the breast, while the excitation and reception of the signal are conducted by the body coil. At the same time, the device doesn’t generate or receive the signal, but only serves the purpose of focusing the field in a specific place and then transmitting the energy of excited protons pointwise to the large coil.

Thanks to the fact that the electromagnetic field is now concentrated inside the area of interest, the power of the body coil can be sufficiently turned down. Consequently, this MR examination becomes safer for patients than the standard one. 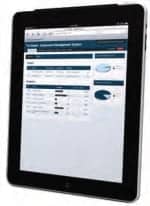