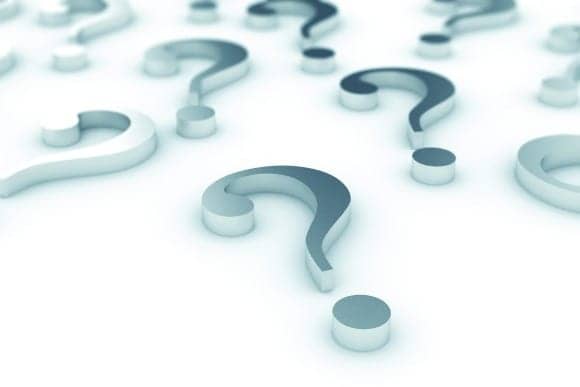 Among the various gray areas within the world of HTM is how to handle replacement parts. That is, how do you ensure that a replacement part won’t compromise patient safety? Or that it won’t cause a device to malfunction? Or that replacing a certain part is the best move for your organization financially? Is there any way to know if a third-party vendor’s parts guarantee is a true indication of quality? And how can you know if that part you need replaced should be provided and installed by the OEM?

These and other sometimes hard-to-answer questions were on the agenda at an interactive session held last month at the AAMI Conference & Expo in Denver. The discussion was led by Ken Maddock, longtime HTM professional and current AAMI board member, and Pat Baird, technical director at Baxter Healthcare. The gathering was billed as an opportunity for biomeds to learn more about a replacement parts checklist AAMI had developed in response to safety concerns about the inappropriate use of such parts. In reality, though, that checklist is still a work in progress. According to Maddock, the session itself “was really just an attempt to make people aware of the issue.”

That issue, Maddock explains, has everything to do with “making wise choices” as HTM professionals. “You know, our job involves getting things to work, and a lot of us enter this field because that’s what we’re good at,” he says. “But it’s not like we can afford to use tape and bailing wire to put things back together when they break. You have to be absolutely certain that whatever you’re fixing will continue to do what it’s intended to do.”

Barring that, Maddock says, you must have at least considered the alternative. “This is really about risk. It’s about where you, your boss, and your facility stand in terms of the level of risk you’re willing to take.” If your choice for a replacement part ultimately causes more problems than it solves, he notes, “you need to be personally comfortable with the decision you made,” and your higher-ups must back it as well. “It’s important to know that if something happens, no one will be left hanging out in the wind.”

Maddock, Baird, and other members of AAMI’s Supportability Task Force, the group behind the replacement parts checklist, plan to make their flow chart-style document available to HTM departments later this year (most likely before the yet-to-be-scheduled AAMI “Supportability Summit”). Until then, Maddock and Baird offer some advice around replacement parts.

Before You Use an Alternate Part…

1) Check key specs. Make sure the part you plan to use is intended for that purpose. If you can’t find the specs (as often happens), do your best to ensure it’s identical to the part you would get from the manufacturer.

2) Determine if the part is integral to the performance of the device. A good rule of thumb, Maddock says, is if something affects the output of a device, it’s integral to its performance.

a) If the part is integral to device performance… Decide whether you’re willing to risk losing the use of that device should it fail. In the seminar, Maddock says, they used the example of an electromechanical device that employs a valve. “You might find a valve that works, but is it designed for that purpose? Will it last long enough to make using it worthwhile?” Furthermore, if that valve fails while the device is in use, “it could possibly cause a patient safety issue,” or at least a patient outcome that is less than ideal.

b) If the part is not integral to device performance… Then the use of that part is likely low-risk, Maddock says. “Take, for example, a display, or a cracked case. If there’s a third-party company offering a new display or an alternative case, chances are they’ll be safe to use.” Baird, who says his part of the AAMI presentation was intended for the manufacturers in attendance, stresses the importance of clear communication between device makers and their customers. If a manufacturer claims that one of its devices should not be serviced in-house, it must offer “an explanation as to why.” Without a reason, “it is hard to defend to hospital management why OEMs must make certain repairs,” Baird says.

3) Consider the risks from all angles—and don’t assume anything. Just because a device is labeled “high-risk,” Maddock notes, “doesn’t necessarily mean it will ever be used in a way that involves high risk.” For example, consider the issues around preventive maintenance on anesthesia machines. “If your anesthesia equipment breaks while it’s in use on a patient, an anesthesiologist will be right there and able to handle it. So the risk isn’t that big,” he notes. If, on the other hand, the primary CT scanner in your emergency room goes down, “that affects both your community of patients and your bottom line.” (Alternatively, the loss of one of three CT scanners in an outpatient area might cause minor revenue problems, but chances are the two remaining functional machines can pick up much of the slack.)

4) Vet your suppliers. While in most facilities vetting is handled by the people who sign the checks (finance), Maddock recommends that HTM get involved as well. “There are a lot of entrepreneurs out there right now offering great prices on parts they’ve stripped out of used equipment, but what happens when a part fails and they’ve gone out of business?” Avoiding that potential fate may require spending more up front for tested parts from proven (or certified) third-party suppliers. Or it could mean that the best option is to buy directly from FDA-regulated manufacturers—especially if that part is critical to patient safety.

At the end of the day, Maddock notes, it’s impossible to eliminate all the risks associated with replacement parts. But if you ask the right questions—of yourself, your department, your organization, and the suppliers and manufacturers that are vying for your business—you can at least make a decision either way. And with that in the bag, you can get back to work. 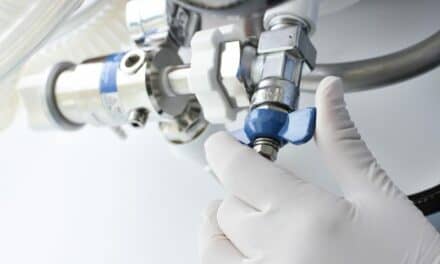 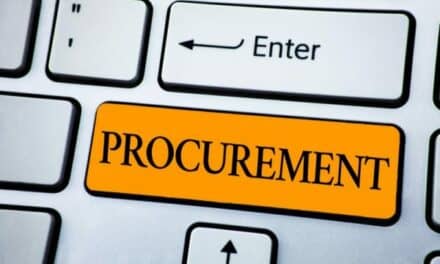