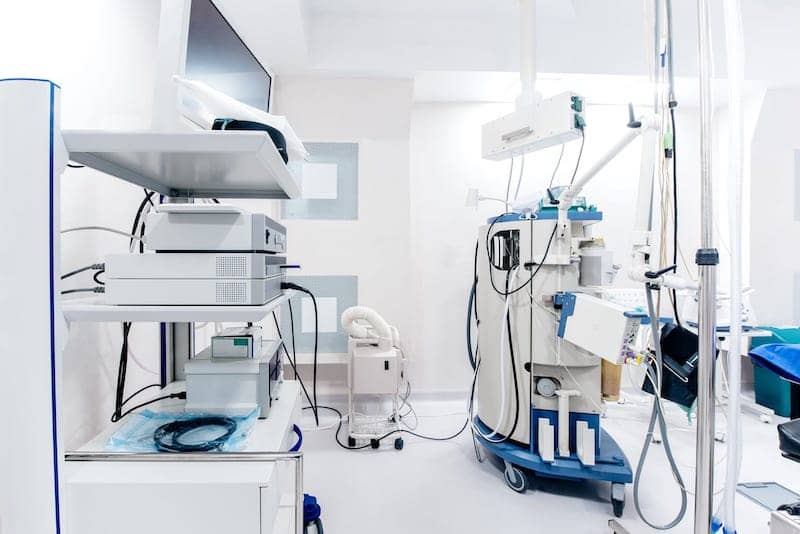 As we suspected, there’s a lot more nuance to the data than just concluding that inspections are most prevalent where registered firms are most prevalent. There are some counties where the inspection rate is very high, and others where it is dramatically lower. Where you operate has a big impact on the likelihood of inspection.

What’s interesting to us is that it doesn’t seem to necessarily correspond with FDA district offices or regions. In other words, we don’t notice any particular region of the United States having a higher prevalence of FDA medical device inspections than other regions of the United States. Indeed, at the state level we don’t really discern any trends. There are certainly some states like North Dakota that don’t have any hotspots. But quite honestly that’s because North Dakota has few medical device establishments to begin with.

Read the full article at The National Law Review. 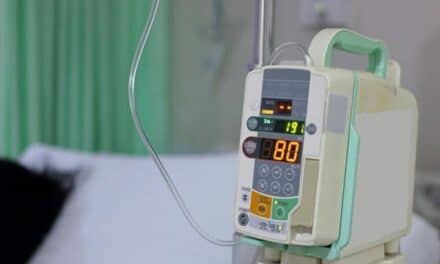 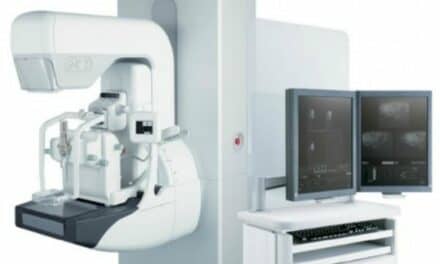