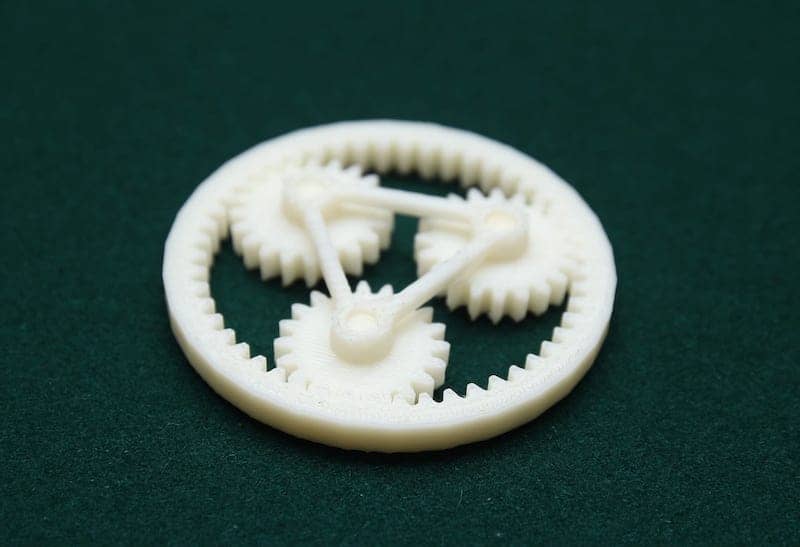 A newly-developed 3D printing technique could be used to cost-effectively produce customized electronic “machines” the size of insects which enable advanced applications in medical devices, robotics, and others.

The breakthrough could be a potential game-changer for manufacturing customized chip-based microelectromechanical systems (MEMS). These mini-machines are mass-produced in large volumes for hundreds of electronic products, including smartphones and cars, where they provide positioning accuracy. But for more specialized manufacturing of sensors in smaller volumes, such as accelerometers for aircraft and vibration sensors for industrial machinery, MEMS technologies demand costly customization.

Frank Niklaus, who led the research at KTH Royal Institute of Technology in Stockholm, says the new 3D printing technique, which was published in Nature Microsystems & Nanoengineering, provides a way to get around the limitations of conventional MEMS manufacturing.

“The costs of manufacturing process development and device design optimizations do not scale down for lower production volumes,” he says. The result is engineers are faced with a choice of suboptimal off-the-shelf MEMS devices or economically unviable start-up costs.

Other low-volume products that could benefit from the technique include motion and vibration control units for robots and industrial tools, as well as wind turbines.

The researchers built on a process called two-photon polymerization, which can produce high resolution objects as small as few hundreds of nanometers in size, but not capable of sensing functionality. To form the transducing elements, the method uses a technique called shadow-masking, which works something like a stencil. On the 3D-printed structure they fabricate features with a T-shaped cross-section, which work like umbrellas. They then deposit metal from above, and as a result, the sides of the T-shaped features are not coated with the metal. This means the metal on the top of the T is electrically isolated from the rest of the structure.

With this method, he says it takes only few hours to manufacture a dozen or so custom designed MEMS accelerometers using relatively inexpensive commercial manufacturing tools. The method can be used for prototyping MEMS devices and manufacturing small- and medium-sized batches of tens of thousands to a few thousand MEMS sensors per year in an economically viable way, he says.

“This is something that has not been possible until now, because the start-up costs for manufacturing a MEMS product using conventional semiconductor technology are on the order of hundreds of thousands of dollars and the lead times are several months or more,” he says. “The new capabilities offered by 3D-printed MEMS could result in a new paradigm in MEMS and sensor manufacturing.

“Scalability isn’t just an advantage in MEMS production, it’s a necessity. This method would enable fabrication of many kinds of new, customized device.” 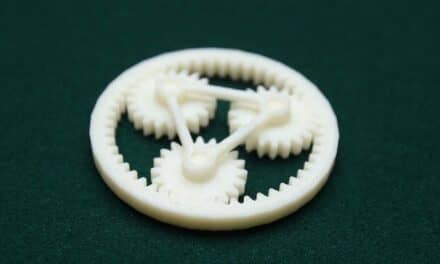 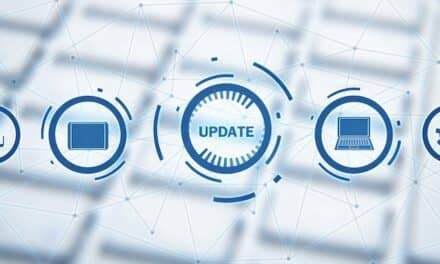