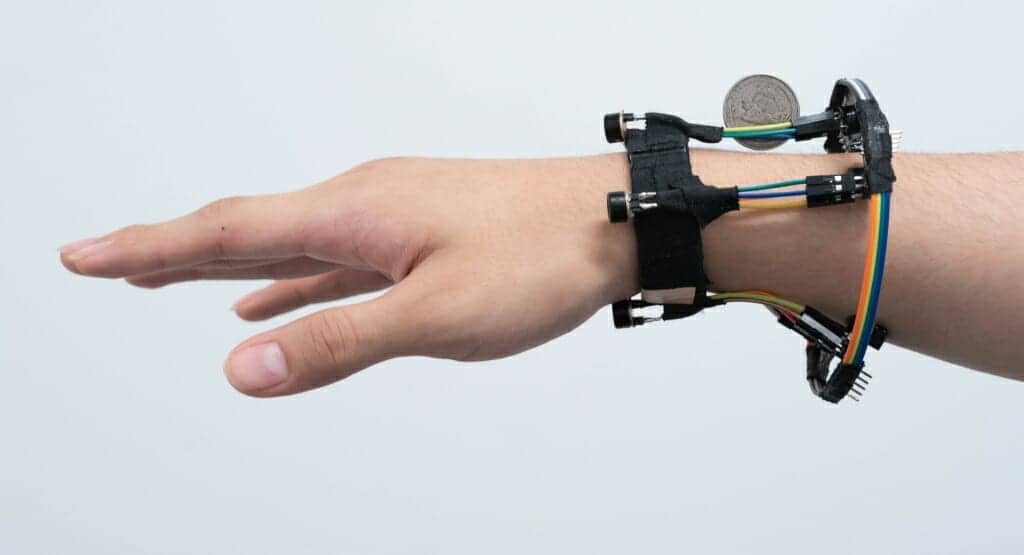 In a potential breakthrough in wearable sensing technology, researchers from Cornell University and the University of Wisconsin, Madison, have designed a wrist-mounted device that continuously tracks the entire human hand in 3D. The bracelet, called FingerTrak, can sense and translate into 3D the many positions of the human hand, including 20 finger joint positions, using three or four miniature, low-resolution thermal cameras that read contours on the wrist.

“This was a major discovery by our team — that by looking at your wrist contours, the technology could reconstruct in 3D, with keen accuracy, where your fingers are,” said Cheng Zhang, assistant professor of information science and director of Cornell’s new SciFi Lab, where FingerTrak was developed. “It’s the first system to reconstruct your full hand posture based on the contours of the wrist.”

Past wrist-mounted cameras have been considered too bulky and obtrusive for everyday use, and most could reconstruct only a few discrete hand gestures. FingerTrak’s breakthrough is a lightweight bracelet, allowing for free movement. Instead of using cameras to directly capture the position of the fingers, the focus of most prior research, FingerTrak uses a combination of thermal imaging and machine learning to virtually reconstruct the hand. The bracelet’s four miniature, thermal cameras — each about the size of a pea—snap multiple “silhouette” images to form an outline of the hand.

A deep neural network then stitches these silhouette images together and reconstructs the virtual hand in 3D. Through this method, Zhang and his fellow researchers were able to capture the entire hand pose, even when the hand is holding an object.

Yin Li, assistant professor of biostatistics and medical informatics at the University of Wisconsin, Madison School of Medicine and Public Health, who contributed to the software behind FingerTrak, says the device could have an impact on health care applications, specifically in monitoring disorders that affect fine-motor skills, says

“How we move our hands and fingers often tells about our health condition,” Li says. “A device like this might be used to better understand how the elderly use their hands in daily life, helping to detect early signs of diseases like Parkinson’s and Alzheimer’s.” 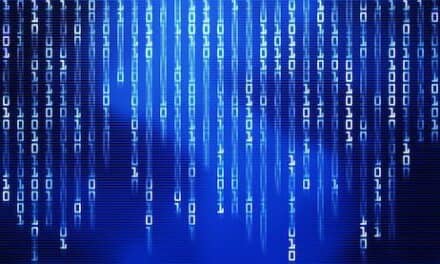 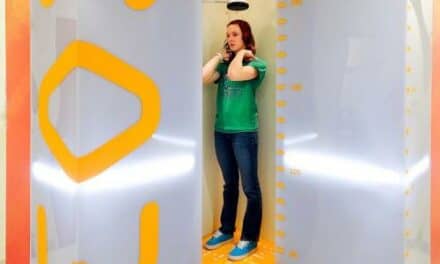 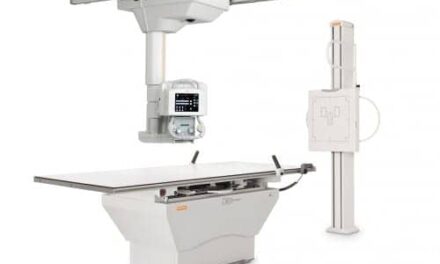 Carestream Expands Options with DRX-Evolution Plus