What Sparked Your Interest in Biomed?

When speaking with an interviewee for an upcoming article, he mentioned that his interest in and pursuit of the clinical engineering field began somewhat serendipitously. After returning to school for mechanical engineering, he came in contact with a biomed whose responsibilities intrigued him. After that interaction, he began pursuing a degree in the health care technology management industry and has since garnered numerous awards and prestigious positions.

It struck me as interesting that he wasn’t initially interested in biomed. Though it is still a relatively unknown field to the layperson, it seems that the dedication and specialties required of the field would draw a more focused student base. His success in the field suggests otherwise.

But his background made me consider the various other biomeds I have come into contact with through this job: How did they originally get interested in the biomed field? When did you realize that this was the proper field for you? Were you always interested in it? 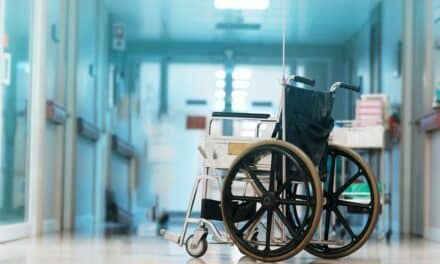