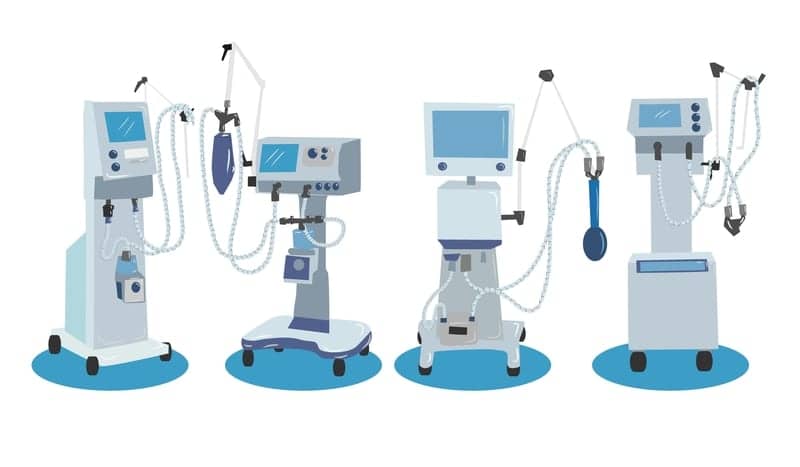 The victim, aged 76, was found deceased in his bed on Thursday with his ventilator disconnected but still beeping. The 58-year-old alleged perpetrator, identified only as a foreign national, said that he was annoyed by the sound of his roommate’s machine.

He has been charged with manslaughter after his fingerprints were found on the machine. The suspect is under strict police supervision at the hospital, and will soon undergo psychological evaluation.

Being a Woman in the Clinical Engineering Field

Spotlight on National Health IT Week