Nader Rad has been named vice president and general counsel of Toshiba America Medical Systems Inc (TAMS). In this role, Rad is responsible for TAMS’ legal and regulatory affairs, as well as the company’s interaction with the US Food and Drug Administration and the medical industry’s primary trade associations for legal and regulatory issues.

Rad joined Toshiba in 1990 as associate general counsel and since then has served as deputy general counsel and general counsel before this latest promotion. Rad has extensive experience in the legal field, with background in negotiating and drafting contracts and providing counsel on employment, antitrust, and other regulation issues, as well as litigation management and legal training. Rad started his career working at publicly traded companies and law firms before joining Toshiba. 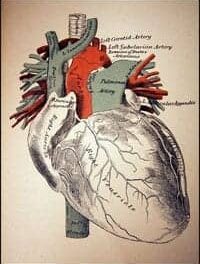 The Pumping Action of the Heart