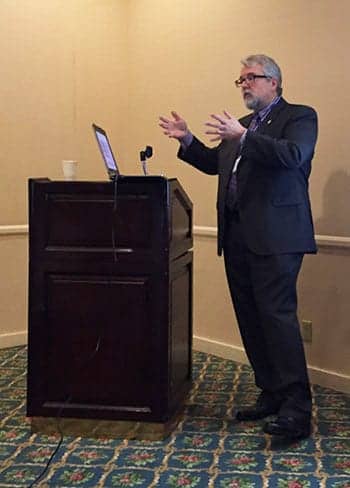 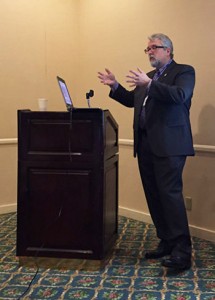 Speaking at the annual conference of the California Medical Instrumentation Association (CMIA) on January 17, Joseph Dysko argued that capital equipment planning is the “biggest place” in the healthcare enterprise where “clinical engineering has an opportunity to play. “We really own this,” Dysko told his audience of HTM professionals.

But to play an effective role, said Dysko, who is the senior director of clinical engineering and capital services for Dignity Health, Phoenix, clinical engineering must first master its own equipment inventory. “Clinical Engineering should own their asset inventory. If you don’t today have a good, comprehensive inventory of your organization, it should be something you strive to have,” he said. “There are still many programs out there today where they say they have a comprehensive inventory, but they don’t have imaging, or they don’t have lab.” Whether or not a clinical engineering department is responsible for maintaining some types of equipment, he continued, “it’s important that you have a picture of your whole organization, and that you capture and maintain that information.”

The next step, Dysko said, is standardization. “Whatever CMMS system you’re using today, are you able to make sure that you have consistency in your nomenclature?” As organizations become larger and more complex, he explained, standardization of nomenclature is critical to doing capital equipment analysis. At Dignity Health, he added, he brought on TriMedx to help “scrub and standardize” the inventory data, among other things.

After standardization, he continued, begin collecting information about the age and condition of the assets. “What’s important is that you get empirical data that you can use to help drive a replacement plan.” Most departments already have indicators they can use as “information points,” such as mean time between failure, annual service cost, and whether a product is no longer supported by the manufacturer.

Finally, he said, it is important to “focus on the data elements, not the algorithm.” He urged his audience not to put a lot of time and energy into developing a formula to automatically indicate when something needs to be replaced. What the reliance on algorithms does, he argued, is only “to mask all the data.” It is better to have “the data elements exposed,” he said, “because you learn more than if you’re just looking at a number which you don’t remember how it was calculated.” 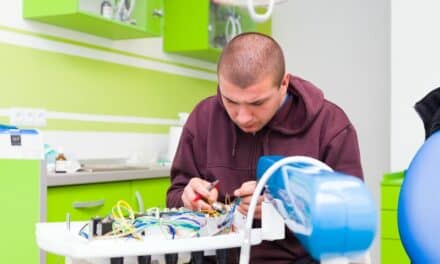