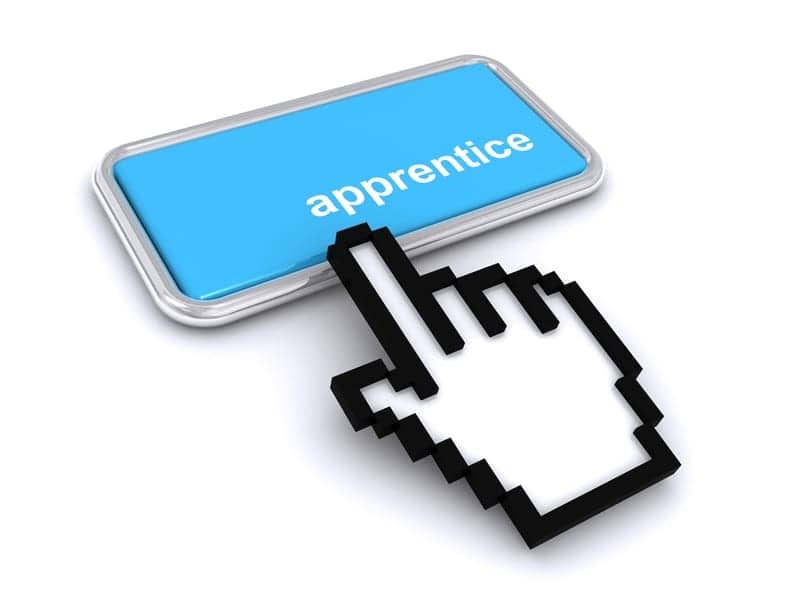 Before last month, I had never gone viral. (Well, “viral” may be a bit of a stretch, but my LinkedIn post currently has 18 reshares and nearly 1,700 views. For me, that counts.)

But before you accuse me of hubris, I have something to admit: The post had nothing to do with me. It was announcing the creation of a modern apprenticeship program for prospective BMETs, launched by AAMI and approved by the U.S. Department of Labor. (Click here for a more in-depth look at the program.)

Suffice it to say that this announcement sent shockwaves—albeit very welcomed ones—throughout the HTM sector. One respondent of my LinkedIn post called the program a “great opportunity” for newbies in the field while another asked whether AAMI is currently accepting applications.

Danielle McGeary, AAMI’s vice president of HTM, who co-designed the program with Maggie Berkey, CBET, a senior BMET for Common Spirit Health and a member of AAMI’s Technology Management Council, quickly responded to the post and explained how the program works. In simple terms, she wrote, AAMI partners with employers, who then hire the apprentices. “So those interested in becoming apprentices would need to be hired by a participating employer.”

“Once employers begin partnering with us, we will release a list of who they are so interested folks know where to apply,” McGeary continued. “AAMI’s role in this process is to vet all employers who want to participate and then verify that the employers are following all the BMET apprenticeship training guidelines.” Such efforts will go a long way, she said, in ensuring that all BMET apprentices are trained to a minimum standard and meet a certain competency level.

McGeary also encouraged those interested in becoming an apprentice to reach out to their current employer about partnering with AAMI. More information about the process can also be found at www.aami.org/training/bmet-apprenticeship.

Personally, I couldn’t be more excited about the program. The HTM sector is certainly dealing with two problems—namely, the greying of the field and a lack of new blood entering it—and this apprenticeship program addresses both issues head-on. Plus, it validates that the individual going through the program is “teachable and has a broad understanding of what their job is” since certification is built into the curriculum, maintains program co-founder Berkey.

In other words, a win-win situation. Let me know your thoughts about this program at kstephens@medqor.com or hit me up on LinkedIn at www.linkedin.com/in/keriforsythe/. 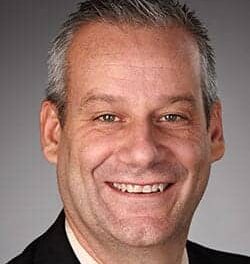 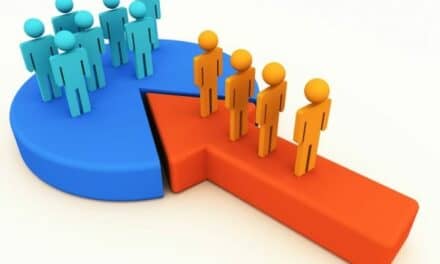 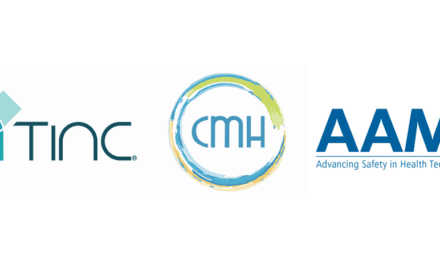 Introducing a New Alliance for Healthcare Technology Management in Mexico