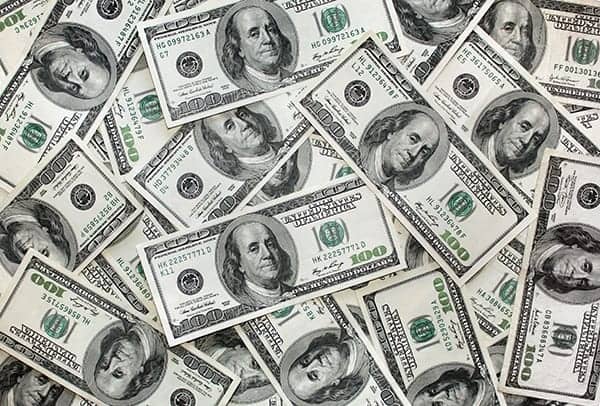 A U.S. District Judge sentenced two men, a father and his son, to pay $1.2 million in restitution within 90 days for their role in a conspiracy to commit mail fraud in connection with a scheme to embezzle medical equipment owned by Kaiser.

A father and son formerly employed by Kaiser Permanente were sentenced May 27 for a scheme they operated from 2010 to 2018 to defraud the health system, resulting in the loss of $1.5 million.

Anthony Montanelli, 34, and his father, Steven Montanelli, 63, used their positions as biomedical engineers at Oakland, Calif.-based Kaiser Permanente to collaboratively defraud the health system in a scheme that ran from February 2010 through about April 2018, according to the Justice Department. They ordered new ultrasound parts that were supposed to repair, replace or maintain Kaiser’s medical equipment.

Instead, the father and son diverted the parts and sold them through their business, Pacific Coast Imaging, for their own profit. They did not disclose their business to the health system and used work hours paid for by Kaiser to operate Pacific Coast Imaging, admitting the value of the loss to Kaiser resulting from the conspiracy topped $1.5 million. 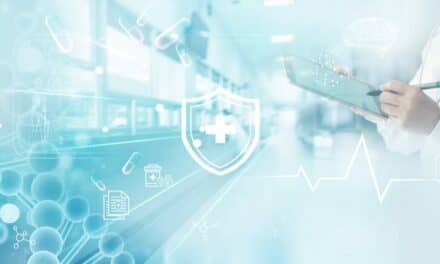 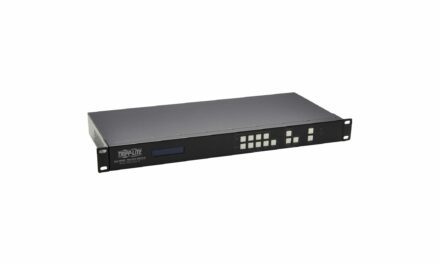 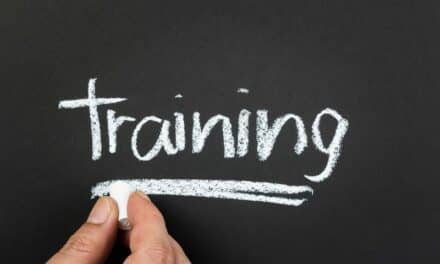