Gundersen Health System is expected to announce on November 10 that it recently achieved its goal of attaining energy independence, doing so on “a busy weekday with high patient and surgical volumes.” Headquartered in La Crosse, Wis, Gundersen claims that on October 14, it produced more energy than it consumed in fossil fuels. According to the hospital system, this makes it the first hospital system in the nation to achieve that distinction.

The goal of energy independence was set by Gundersen CEO Jeff Thompson in 2008. “We did not set out to be the greenest health system,” Thompson stated in a press release. “We set out to control our rising energy costs and lower the cost of care to patients in a fiscally and environmentally responsible way. It could be said that we have done all three.”

Gundersen’s achievement of energy independence came during a period of significant expansion, including the construction of two new hospitals. While the hospital system claims overall energy efficiency improvement of over 40% and annual savings of almost $2 million, it acknowledges that its goal of energy independence is “still a work in progress.”

According to Jeff Rich, executive director of Envision LLC, Gundersen’s renewable energy subsidiary, “We have crossed the threshold to energy independence. It’s like breaking the sound barrier. We were the first to do it, and it’s a pretty astounding thing. Our next chapter will be to turn the days into months and years. There will be more milestones to come.” 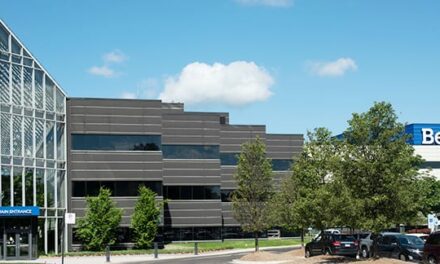 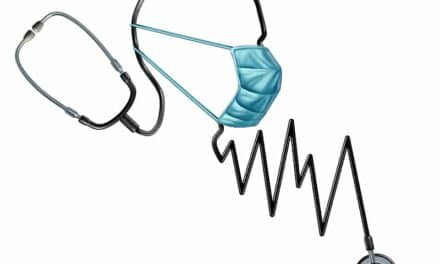 Desperate Hospital Borrows Ventilators from State Stockpile: ‘Every Day Is a New Record’ 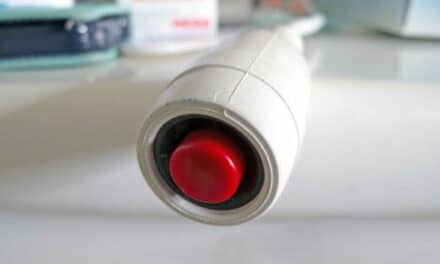