Mattner spent more than 25 years of service at Diebold Inc, where he most recently served as vice president of security services. He holds an executive MBA from Kennedy Western University and a Bachelor of Arts degree from William Paterson University. 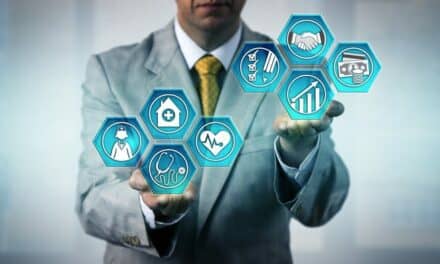 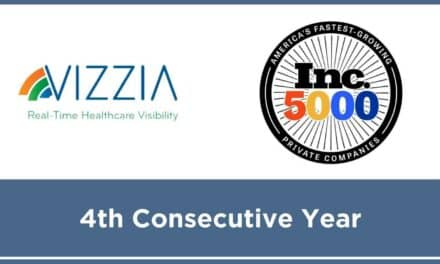 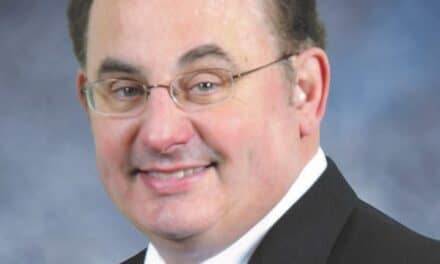 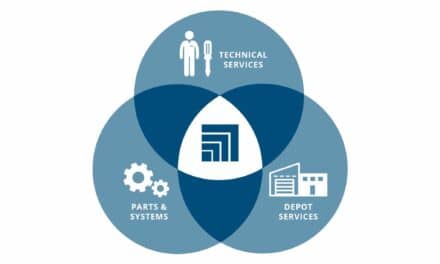