Brian Poplin Joins The InterMed Group Board of Directors

Dr. Brian Poplin, DHA, FACHE, president and CEO of Elior North America, has joined Alachua, Fla.-based The InterMed Group as a director for the company’s board. In a statement, Poplin explained why InterMed is a good fit for his level of experience. 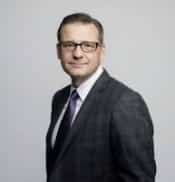 “The InterMed Group has been a growing provider in the clinical technology management industry for many years and I’m pleased to join the organization,” Poplin says. “The team at InterMed brings a unique culture of customer focus, combined with innovative solutions to healthcare providers and suppliers. My anticipation is that the organization will continue to grow rapidly in the coming years as an alternative to traditional service companies.”

Since April 2015, Poplin has served as president and CEO of the former TrustHouse Services Group, the American contract catering subsidiary of the Paris-based Elior Group, which became Elior North America in May 2016. Prior to this appointment, Poplin held the role of president and CEO of Medical Staffing Network, after leaving his post at Aramark where he served as president of Aramark’s Healthcare Technologies business.

Poplin began his career in 1990 in the United States Air Force and joined Servicemaster in 1994, where he became a certified biomedical equipment technician. He obtained a Bachelor of Science in business administration from Indiana Wesleyan University in 1996, a Master of Science in business management in 1998, and a doctorate in health administration and policy from the Medical University of South Carolina in 2010.

To InterMed CEO Rick Staab, Poplin’s extensive experience will make him a great addition to the company’s board of directors. “Dr. Poplin brings more than 25 years of clinical technology management experience to the organization— and, when combined with his executive leadership, the result will create strong support for our organization’s growth strategy.”

“I look forward to working together with Brian to accelerate the services and offerings the InterMed Group can bring to the market,” Staab adds.

For more information regarding this appointment, visit The InterMed Group. 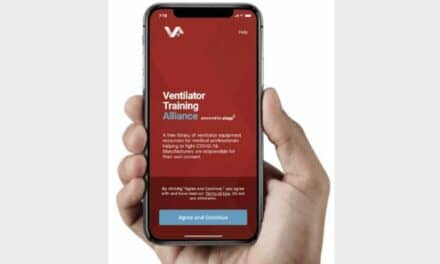 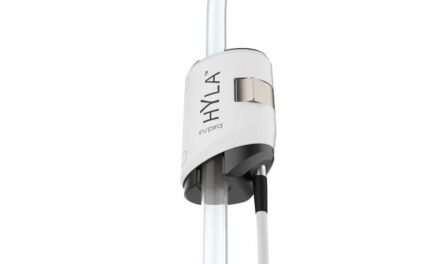 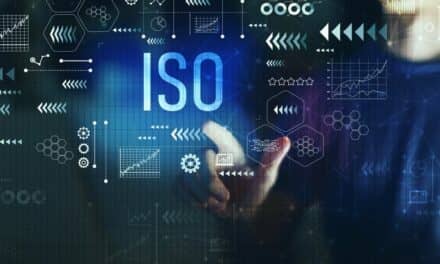