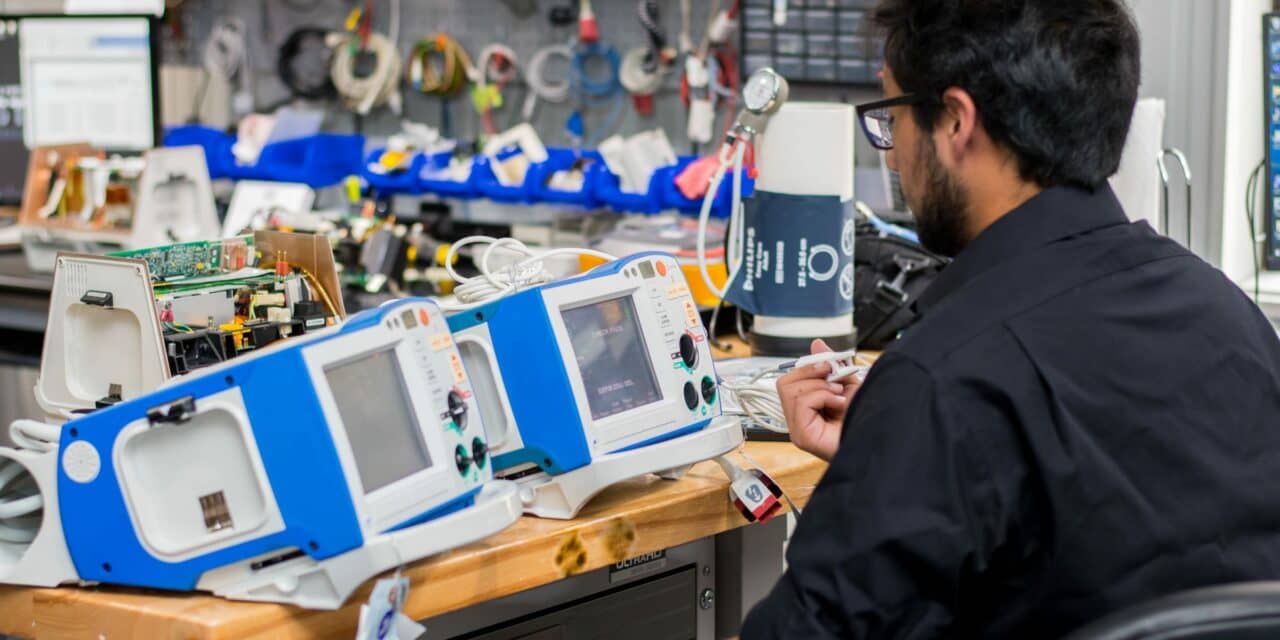 Since the novel coronavirus was officially declared a pandemic in March, numerous companies have stepped in to meet the heightened medical equipment needs. Below, Master Medical Equipment (MME) and ReNew Biomedical co-owner and president Mark Taylor shares his company’s story.

“When New York City Mayor Bill de Blasio ended up on the phone with me, it really hit home at that moment that this was not a politicized event and we were in a true emergency,” Taylor says. “Around March 12, calls started pouring in—specifically from early virus hotspots like New York City and areas around New Orleans. Overnight, we went from receiving approximately two to three requests for new ventilators a week to hundreds of orders per day!”

Taylor says that this didn’t even include the number of frantic calls the company, and he directly, received regarding out-of-service ventilators needing immediate service to be recertified and transported to frontline locations. “I specifically remember receiving a phone call at 10:30 pm on a Saturday night from a hospital CEO in Alabama,” Taylor says. “His smaller community hospital was overrun with early COVID-19 patients and they were desperate for ventilators and the necessary IV pumps to facilitate the vent use.”

Since mid-March, the pace has not slowed down at MME or ReNew Biomedical, which are sister companies housed in the same building in Jackson, Tenn. In fact, Taylor says, “Our team went from 10 mph to 100 mph literally overnight. For weeks, our full team pulled together, working 15-hour days, seven days a week.”

And that same team, working 100-hour weeks, was full of ingenuity, Taylor says, finding ways to do things better, faster, and more efficiently than ever. “On March 24th, the FDA issued an emergency use authorization (EUA) modifying how medical devices, specifically ventilators, are approved for sale and resale,” Taylor says. “This really opened the door for different ideas and supplies for the repair of ventilators on our ReNew side. It also initiated some community partnerships for us that the Jackson Chamber connected us with.”

As a member of the board of directors for the Jackson Area Chamber of Commerce, Taylor knew that the Jackson Chamber could, and should, be a resource for MME and ReNew during this time. “Our ReNew team had some great ideas on how to expedite repairs to ventilators with the issued EUA but lacked either the components or engineering capabilities. The Jackson Chamber was an incredible resource for us, matching us up with local facilities like Teknor Apex, Toyota Bodine, and Henderson Stamping for assistance,” says Taylor.

“We’ve called it ‘MacGyvering’,” Taylor says, describing the process of repairing and testing medical devices sent in for refurbishing. Traditional “test lungs,” designed to test individual ventilators to ensure their functionality, were backordered—including new units and spare parts. Additionally, traditional test lungs test only one unit at a time.

“Our diverse ReNew team, which has backgrounds in the armed forces, large hospital systems, and manufacturing, figured out how to use Teknor Apex hoses and a very specific size latex glove to replicate the resistance of the test lung,” says Taylor. “With this creativity and ingenuity, we can now test up to 40 ventilator units at a time.”

This ingenuity helped MME and ReNew to fill orders from across the country in record time. While even new devices can have months-long backorders, by using the new systems they have developed, the team has been able to receive, repair, test, and ship out 80 ventilator units to the Tennessee Emergency Management Agency in less than a week. And now, as the pandemic continues across the world, MME and ReNew continue to fill these orders—repairing and shipping certified and usable units to countries like Brazil, Argentina, and Italy.

Still, the long hours have, understandably, taken a toll on Taylor’s team. “We’ve had several team members become very emotional about the whole situation,” he acknowledges. “But as they’ve heard the stories and even fielded some phone calls themselves from customers and heard the emotion and thankfulness in their voices, they’ve all had a feeling of satisfaction and really a sense of relief that we can actually do something about this global situation.”

Moreover, Taylor hopes that the pandemic will highlight the importance of HTM professionals—and education, in particular. “The bulk of the current biomed technologist population is beginning to age out,” Taylor says. “There is a huge need for vocational training in this area and this pandemic has really shed a light on that. Besides the armed forces, there are only a few places to be trained. We hope that Master Medical Equipment and ReNew BioMedical can be a leader in training for the future.” 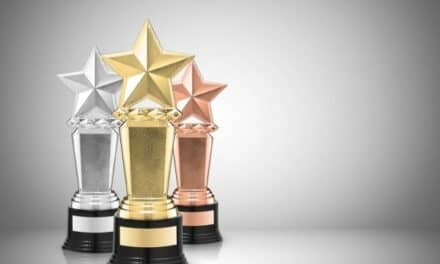 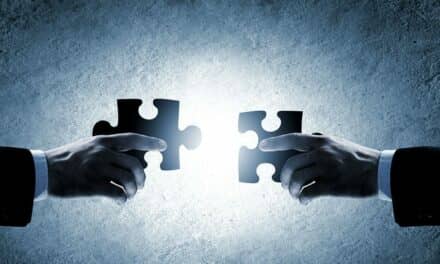 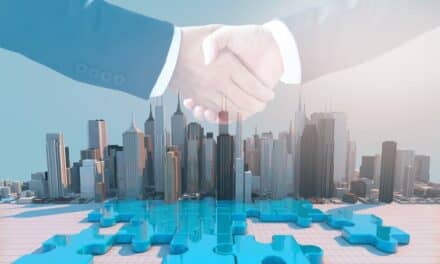