Have your patients been “elbowed” by their bed partner because they were snoring? If yes, new research says they could have obstructive sleep apnea (OSA).

Analysis also showed that as disease severity increased, patients were more likely to be awakened for snoring and apneic spells. Researchers conclude that asking these two simple questions could significantly improve the pretest prediction of a diagnosis of OSA.

This study was presented during CHEST 2012, the annual meeting of the American College of Chest Physicians, held October 20–25, in Atlanta. 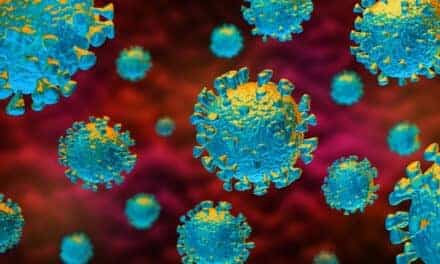