People over the age of 65 who consumed benzodiazepines showed a 50% increased risk of developing dementia, according to a new study. Although this study does not confirm a cause and effect relationship, the researchers recommend increased vigilance when prescribing benzodiazepines for treatment of insomnia and anxiety in elderly patients.

The results of this research are available online on the British Medical Journal (BMJ) Web site as of September 28, 2012.

“According to our analysis, benzodiazepine exposure for the over-65s is linked to an increased risk of dementia. Although we cannot prove a cause and effect relationship, we observed that during the follow-up period benzodiazepine users had a risk of developing dementia that was 50% higher than those who had never taken benzodiazepine,” says researcher Bernard Bégaud, MD, PhD, a professor of pharmacology at the University of Bordeaux in France.

Although these drugs are useful to treat insomnia and anxiety, the authors of this study indicate that their consumption may lead to adverse effects, such as falls. The researchers recommend, “Limiting prescriptions to periods of a few weeks and taking care to ensure these molecules are used correctly. We doubt that consumption over a period of a few weeks can have a negative impact on the risk of dementia,” concludes Bégaud. Additional studies would make it possible to ascertain whether this link is found in persons aged under 65. 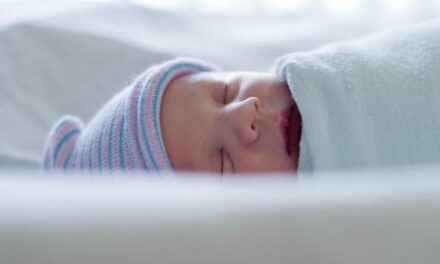 Getting Out of the Basement