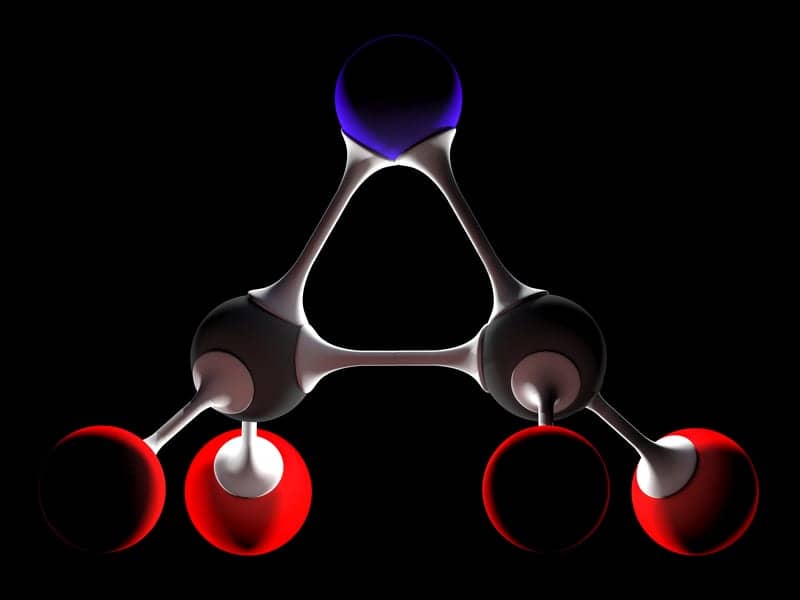 Shortly after the U.S. EPA announced plans to propose an air pollution rule to address emissions of ethylene oxide (EtO) at commercial sterilizers, air regulators are investigating several medical equipment sterilization facilities in Southern California for the potential health risks caused by the emissions at these locations.

“Ethylene oxide is an exceptionally good compound at sterilizing these kinds of equipment,” said Dr. Cyrus Rangan, director of the Bureau of Toxicology and Environmental Assessment at the Los Angeles County Department of Public Health. “The downside of it is that ethylene oxide is also a pretty powerful chemical. It’s got some carcinogenic properties. It’s one of a handful of chemicals where there’s pretty good evidence of a link to human cancer with prolonged exposure.”

The violation notices were issued to Parter Medical Products, in Carson, and two facilities run by Sterigenics in Vernon and Ontario.

Read the full article at the LA Times. 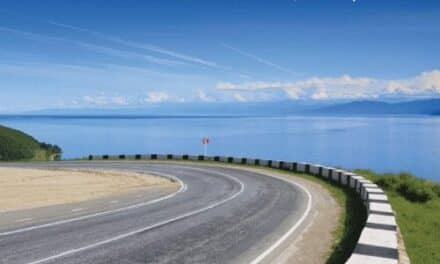 Center Proposed to Drive Improvements in Health IT Safety

FDA: Do Your Part. #BeCyberSmart 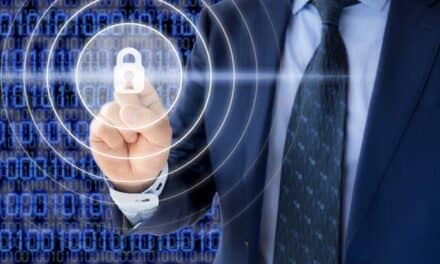