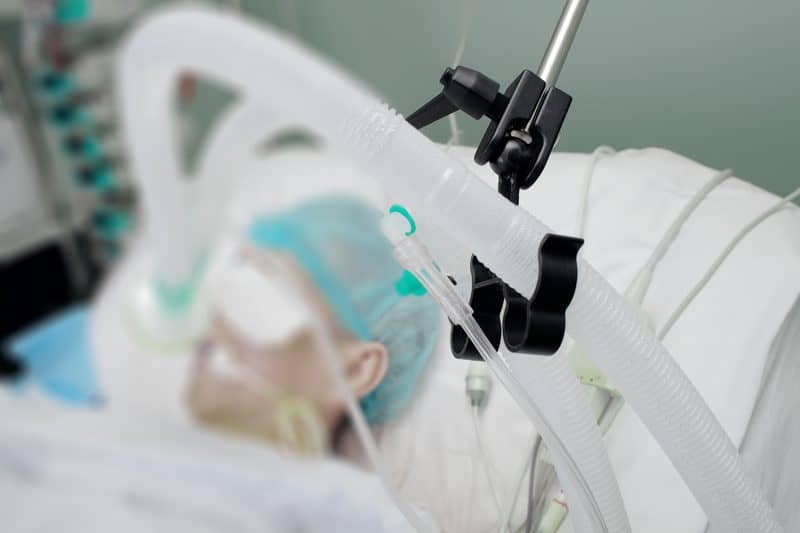 Nine COVID-19 patients on ventilators at Republican Clinical Hospital in North Ossetia, Russia, died on Monday, August 9, after the hospital’s oxygen supply was disrupted. The patients, who ranged from ages 48 to 85, were all critically ill, reports indicate.

When the accident occurred on Monday, there were 71 ICU patients and 13 of them had been on ventilation. Among the deceased were eight women and one man.

Sergei Minyailo, the republic’s acting head, said that an oxygen pipe about 5 feet underground had burst, interrupting the patients’ supply. Other patients were transferred to a backup supply that had been interrupted for between 30 and 40 minutes.

Russia’s investigative committee said that a criminal case has been launched into whether the deaths were as a result of criminal negligence, although Minyailo said it was too early to assign blame.

Read the full article on Newsweek. 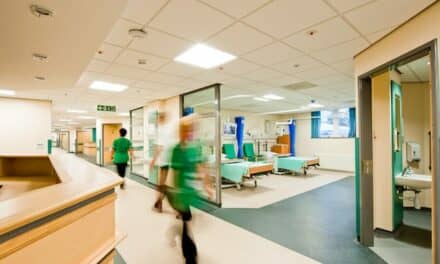