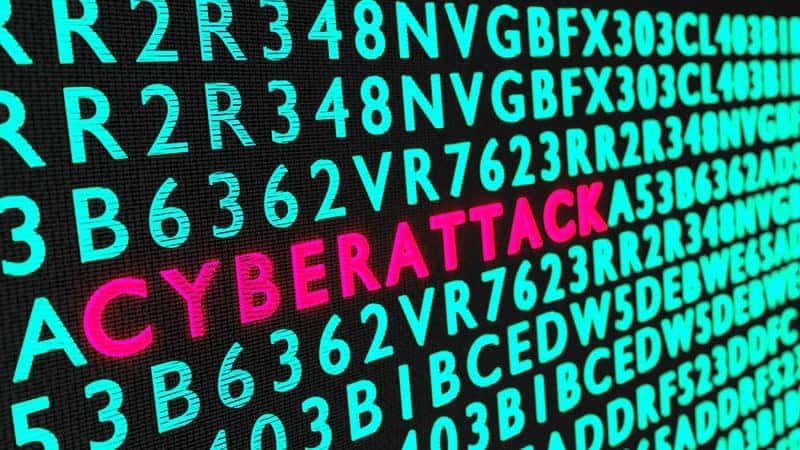 Details of a recent cyberattack against CommonSpirit Health are expected to be gradually doled out to the public as information regarding the attack undergoes internal review, including how widespread the breach was.

John Riggi, the American Hospital Association’s national advisor for cybersecurity and risk, said he could not discuss CommonSpirit specifically. In general, though, he said it can take days, weeks or more to discover how an attacker gained access, determine what damage has been done and prevent further harm.

Riggi, who spent nearly 30 years with the FBI, called any significant cyber attack on a hospital “a potential risk to patient safety” and said the U.S. government takes that seriously. Their goal, he said, is to identify the attacker and make their identity and methodology public.

“They don’t want to show their hand, what they know about the bad guys,” he said. “You’re really processing a crime scene in real time.” 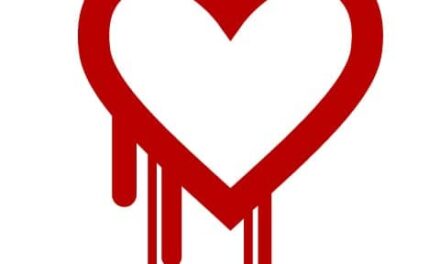 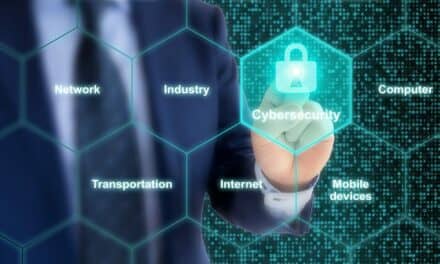