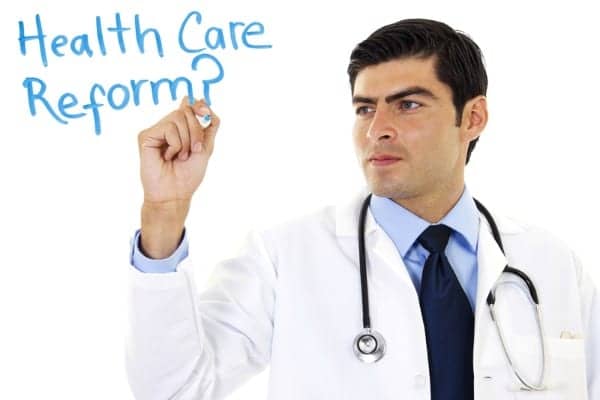 Medical devices approved first in the European Union (EU) are associated with a greater rate of safety issues, according to a new study published by The BMJ. Clinical trial results for many new medical devices that could guide treatment decisions also remain unpublished or unavailable up to five years after approval, the findings show. As such, the study researchers call for greater regulatory transparency to enable patients and clinicians to make informed decisions about treatment.

This has led to controversy over their safety and calls for regulatory reforms in both the EU and US. So a team of United Kingdom and US researchers decided to evaluate safety issues related to high-profile medical devices introduced in the EU and subsequent approvals in the US. They searched public and commercial databases for announcements about new medical devices approved in the EU between 2005 and 2010. They identified a total of 309 devices (245 cardiovascular, 36 orthopedic, and 28 neurologic devices). Nearly a quarter were classified as major interventions.

The majority of devices identified were approved in both the US and EU, of which 63% were approved first in the EU. Overall, roughly a quarter of the devices were associated with safety issues after they reached the market. Devices approved first in the EU were also associated with a nearly threefold greater rate of safety alerts and recalls. Among the 75 devices classified as major interventions, pivotal trial results were published for 37, with an overall publication rate of 37% five years after approval. The authors point to some study limitations, but say this study “provides an important empirical measure of the trade-offs associated with the US and EU frameworks for regulating medical devices.” 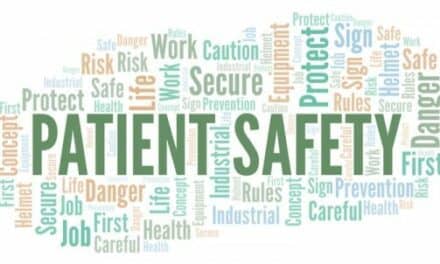 ECRI to Host Talk on Benchmarking for Biomeds