The Office of the National Coordinator for Health IT (ONC) at the Department of Health and Human Services (HHS) issued a final rule today that provides more flexibility for health information technology (IT) developers, providers, and consumers. The so-called 2014 Edition Release 2 amends the current 2014 edition electronic health record (EHR) certification criteria with alternative certification criteria and approaches for voluntary health IT certification.

A draft version of 2014 Edition Release 2 was released earlier this year and underwent a period of public comment. The final rule was updated following those responses.

“This final rule reflects ONC’s commitment to continually improve the certification program and respond to stakeholder feedback,” said Karen DeSalvo, national coordinator for health IT. “It provides more choices for health IT developers and their customers, including new interoperable ways to securely exchange health information. It also serves as a model for ONC to update its rules as technology and standards evolve to support innovation.”

The final rule can be viewed online. 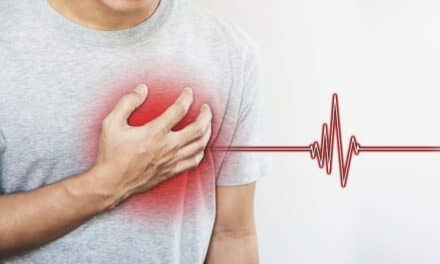