Is the FDA Worth Saving? 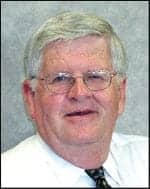 Since Congress created the FDA at the beginning of the 20th century, it has taken power away from the FDA via low budgets and direct interference by getting the FDA to approve drugs or devices that were not ready for market. Product backers had enough congressmen willing to push the FDA to get these items approved—even if the science behind the items is/was in question.

Now the courts are getting involved with rulings that say if the FDA has approved a drug or device, the company cannot be sued for problems that patients have with the item, even if it involves death.

The courts have done an outstanding job of gutting good laws and procedures pertaining to drugs and devices over the years. The original wording of the Safe Medical Devices Act of 1976 contained the provision that the company had to supply the customer with all documentation relating to the service of that device. Manufacturers soon found that their profits from service were not as great as desired, so they went to court claiming that to comply with the rules they would have to show proprietary information. The courts ruled in the manufacturers’ favor, and now we are all suffering high service costs and many of the big manufacturers are making up to five times or more in profits on service than their profits on the capital device. Does this mean that companies are selling hospitals less-than-ideal devices with short mean times between failures to boost their profits? We probably will never know.

The companies do not have to provide the FDA with all the data when they submit for approvals, just the data that supports the company’s position. None of the negative results have to be provided to the FDA, leaving the inspectors in a very difficult position. While the FDA inspectors are generally very good at what they do and are dedicated to keeping the public safe, without all the information problems can get past them—as it can any of us in this business.

There are recent reports that some companies are not testing the various components of drugs that they are importing from overseas. One went so far as to blame the FDA for not inspecting the supplying plant, leaving out the fact that it never told the FDA that it was getting products from that plant. The company proudly pointed to its good manufacturing practices (GMP) manual saying that it followed the procedures and someone else was at fault.

So what do we do? We have several options. One is easy, but it takes the ability of Congress to mess with policies and procedures out of the mix. Another is to increase the funding on a broken system that is too open to Congress and special interests. Or we could do nothing, which our government seems to be very good at, especially leading up to elections. So let us look at the simplest, and to me the best, option. All we have to do is to get rid of the GMPs and go with the ISO standards. The manufacturers are doing that now if they sell their products outside of the Americas, so there are no real costs involved to make the change. The ISO certifications do require regular inspections, and companies cannot get their friendly congressman to get them an exception. With inspections being done by others and detailed reports provided, the FDA could concentrate on the science of new devices and drugs. To be effective, the courts will have to get out of the way so the FDA can require and receive all the data on a device or drug, good and bad, so a decision based on facts can be made.

Yes, the FDA can be saved and made better, but we all have to get involved. We need to send in reports on equipment problems, we need to ask the hard questions on service information, and we need to cooperate with the inspectors when they arrive at the hospital trying to investigate a problem with a device or drug. Do not send them to risk management, as they are as bad as Congress in solving problems. Get involved and volunteer to serve on an FDA advisory panel.

David Harrington, PhD, is a health care consultant, Medway, Mass, and is a member of 24×7’s editorial advisory board. For more information, contact .

What’s on Your Mind?

Got a gripe? A recommendation? Does someone or something deserve praise? Share your opinions and insights with your peers. Soapbox columns should be 700 to 750 words in length and can be e-mailed to . 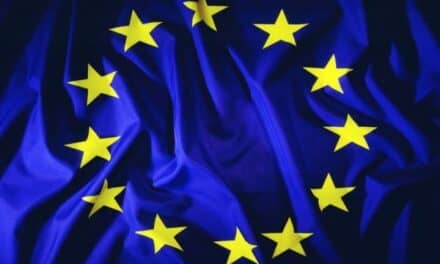 What European MDR Compliance Means for Manufacturers of Custom Made Devices 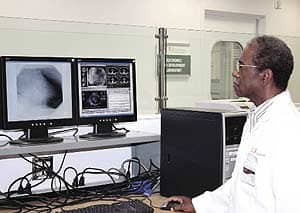