CareFusion Corp, is recalling Alaris PC Units (model 8015) because of a communication error that occurs under certain wireless network conditions, which freezes the PC Unit screen.

The electronic infusion pumps deliver controlled amounts of medications or other fluids to patients through an intravenous, intra-arterial, epidural, and other acceptable routes of administration. The error presents various problems including the inability to modify in-progress infusions and interruption to infusion therapy, which could lead to serious injury or death.

If the error occurs, CareFusion instructs users to remove the device from service and contact the CareFusion recall center. A hardware upgrade is required in all of the affected devices. The unit does not need to be returned to correct the error. 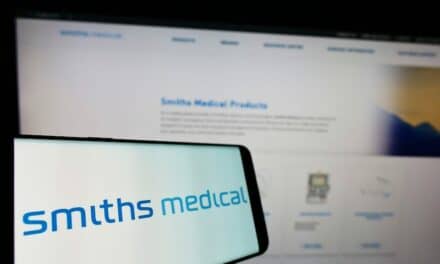 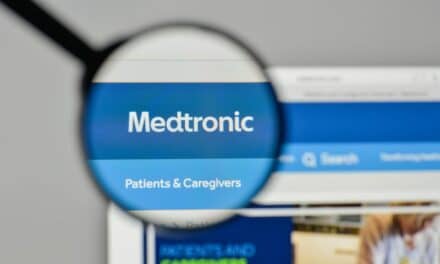