Attention all Illinoisans: The Clinical Engineering Association of Illinois (CEAI) will be hosting its fourth annual conference on August 22 and August 23. The conference, which will be held in Oak Brook, Ill, is themed, “The New High Reliability Healthcare Environment.”

The first day of the conference is loaded with educational sessions, capped by a keynote speech from Steve Kreiser from Healthcare Performance Improvement. Kreiser is a former FA-18 pilot with more than 3,500 flight hours and 720 carrier arrested landings, including combat missions in Iraq, Bosnia, and Afghanistan. The second day will have a few more educational events in the morning followed by a vendor fair. The fair has grown to include 70 vendors this year, including GE Monitoring, Spacelabs, Philips Monitoring, Amico, Dunlee, Baxter, and Masimo.

The annual conference will also feature fun bonuses such as a golf outing, and a poker tournament. 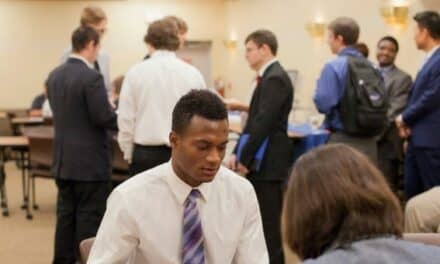 Focus On: The Indiana Biomedical Society