A new slate of officers for the American College of Clinical Engineering (ACCE) was elected in August. The new leadership is headed by Paul Sherman, president; Ilir Kullolli, president-elect; and Arif Subhan, vice president.

The elections for the 2014-2015 board took place from July 14 to July 29. The new members officially began their terms on August 22. The leadership roles are filled out by James Panella, secretary; Don Morge, treasurer; and James P. Keller, Jr, immediate past-president. Elected as members-at-large were Alan Lipschultz, Ismael Cordero, Shelly Crisler, and Joan Brown.

Biographies of the new officers and board members are posted on the ACCE website. 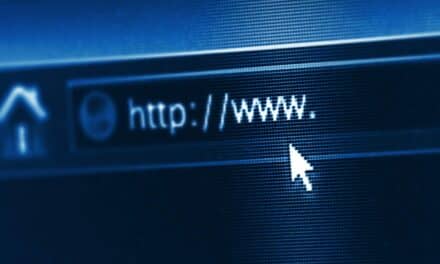 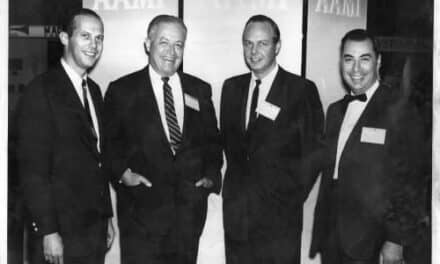 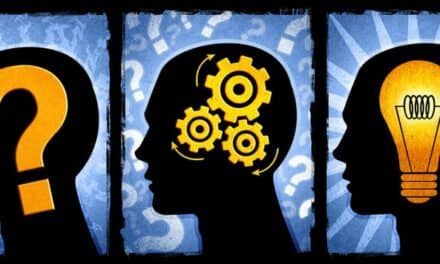