Myron D. Hartman, a program coordinator and senior instructor of biomedical engineering technology at Penn State University (PSU) and the owner and instructor of Biomed Ed, a provider of education, training, and certification exam preparation for biomeds, has died from cancer. He was 56.

Hartman was also a long-time instructor at DITEC, an imaging service training company based in Solon, Ohio. Four years ago, he was included in 24×7‘s “Best of 2011 Biomedical Professionals” list.

“Myron quietly, and without fanfare, helped mold the HTM community,” said Manny Roman, Hartman’s colleague at DITEC. “He embodies this quote: ‘Leave others better for having known you.’ Anyone fortunate enough to have known Myron is better from the experience.”

Hartman began his involvement with the HTM community in 1979, when he started his career as a biomedical equipment technician. He later went on to serve as a supervisor and director of a clinical engineering department, and eventually a hospital administrator. Among his professional contributions, Hartman traveled to Liberia as a member of the Brother’s Brother Foundation, a nonprofit that provides medical equipment, pharmaceuticals, textbooks, and other supplies internationally.

Hartman is survived by his wife and three children. More information is available on the AAMI website. 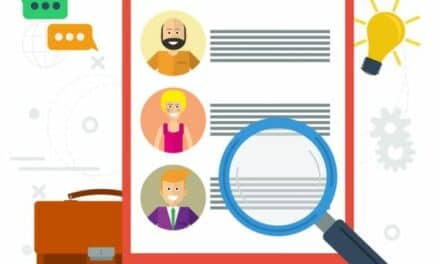 What’s in a President? AAMI Has a Few Ideas 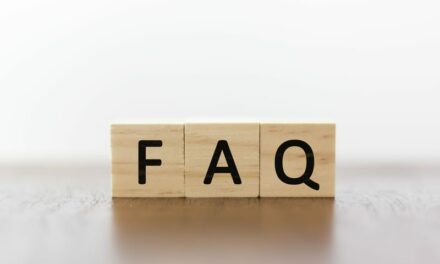