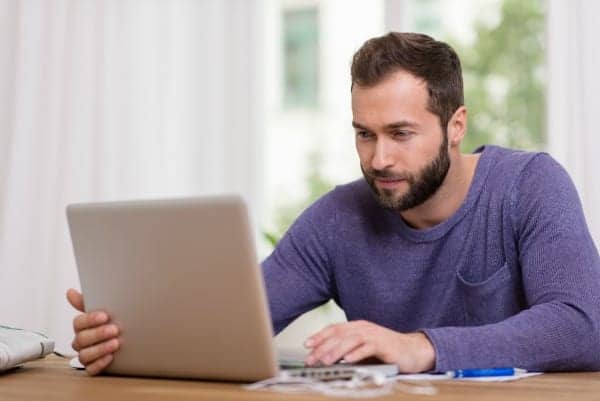 After canceling its 2020 conference in May due to COVID-19, AAMI has pivoted its member education online.

What was on track to be one of the most successful AAMI Exchanges in recent years was, instead, canceled in May just mere weeks before its June 13 kickoff in New Orleans. “It looked like a great conference and then COVID happened,” says Sherrie Schulte, CAE, AAMI’s vice president of education. While the in-person event was scuttled, that didn’t mean that Schulte and AAMI’s leadership didn’t have a solution. It did what any HTM or biomed would do—it looked to technology for an answer.

The result is the AAMI Summer Learning Series, which consists of seven tracks encompassing 36 live webinars, including:

(Note: One track was completed prior to this writing.)

The tracks are presented over several days and will conclude on September 11. The cost of each track ranges from $100 to $150 (or about $25/hour-long session). “We tried to keep the costs reasonable,” says Schulte. “We’re really focusing on the education side—the learning aspect.”

In addition to adding to their knowledge base, HTMs and biomeds also are able to receive CEUs, up to 36. At the conclusion of the Summer Tracks, a series of one-off educational live webinars under the HTMLive! banner will be held, including:

CEUs aren’t the only benefits HTMs can obtain through this virtual learning experience; they’ll also be prepared for the CBET certification exam. AAMI is hosting after-hours, live study coAAMI is hosting after-hours, live study courses over eight weeks—the next series will begin on October 5—on Monday and Wednesday evenings. For those who can’t attend or prefer studying at their own pace, AAMI has set up a self-learning platform for exam prep.

While prep can be handled virtually, the exam still has to be taken in person. Schulte explains that all of the CDC-recommended social distancing and virus mitigation guidelines will be followed for the in-person test takers. Masks will be mandated and HTMs will be separated—in some cases, using old-fashioned school carrel desks with high sides—to further mitigate disease transmission.

The availability of testing will be based on the extent of local outbreaks, so access may be more limited, Schulte notes, but, as of this writing, estimates about 70% of the testing centers are open. But the CBET test prep and administration is only the beginning. “We’re building more certification materials,” says Schulte.

While HTMs who were planning to trek to the Big Easy for the 2020 AAMI Exchange might have been disappointed that they missed out on the in-person benefits of the conference—networking and the AR/VR Xperience, as well as the IOT Xperience—they shouldn’t worry. This year’s exchange may have been canceled, but the vendors and technology providers will be at the next exchange in force.

Schulte says that all of the vendors for AAMI Exchange 2020 have committed to attending the 2021 event in Charlotte, N.C., which is slated for June 4-7.

L.A.-based freelancer C.A. Wolski is a contributor to 24×7 Magazine. Questions and comments can be directed to 24×7 Magazine chief editor Keri Forsythe-Stephens at editor@24x7mag.com. 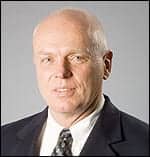 Convergence Is Not Just An Urban Legend