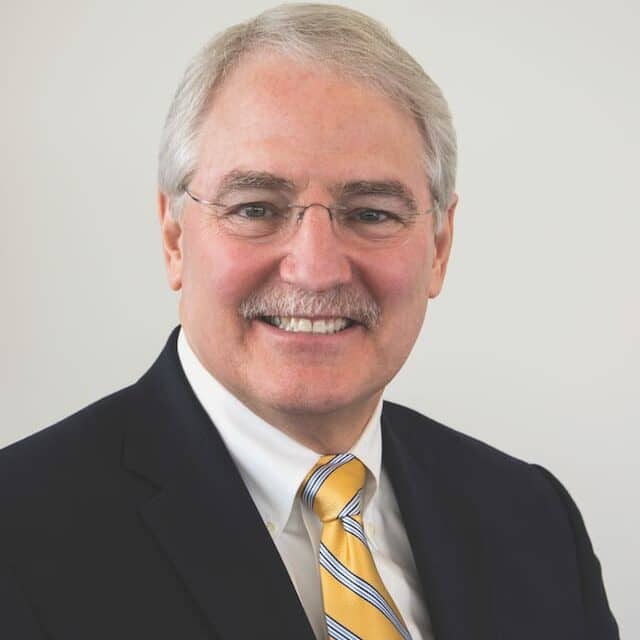 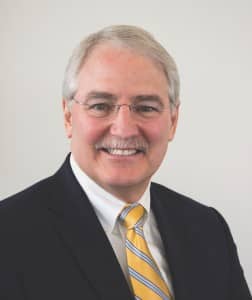 The state of North Carolina has inducted American College of Radiology (ACR) chief executive officer, William T. Thorwarth, Jr., M.D., FACR, into the Order of the Long Leaf Pine. One of the state’s highest citizen honors, it recognizes those who provide exemplary service to North Carolina and their communities.

Prior to coming to the ACR, Thorwarth was a practicing radiologist for nearly 30 at Catawba Radiological Associates in Hickory, N.C. He began his career as an emergency room physician in New Bern, N.C., and later served as chair of the Frye Regional Medical Center Board of Directors in Hickory, N.C.

Thorwarth has previously served as ACR president, chair of the ACR Economics Commission and member of the ACR Board of Chancellors. The William T. Thorwarth, Jr., M.D., Award, honors ACR members and staff who demonstrate excellence in economics and health policy. He also chaired the American Medical Association (AMA) Current Procedural Terminology Editorial Panel and served as the college’s advisor to the AMA Relative Value Update Committee.

“Dr. Thorwarth is an outstanding and widely respected physician and leader,” says James A. Brink, MD, FACR, chair of the American College of Radiology Board of Chancellors. “I have worked closely with him for many years. He cares deeply about patients, about improving medicine and making health care better. The state of North Carolina could not have picked a better person to honor.”

He completed an internal medicine internship and a junior resident year at the Milton S. Hershey Medical Center in Hershey, Pa., and his diagnostic radiology residency at the University of North Carolina School of Medicine.

The Benefits of Biomedical Internships 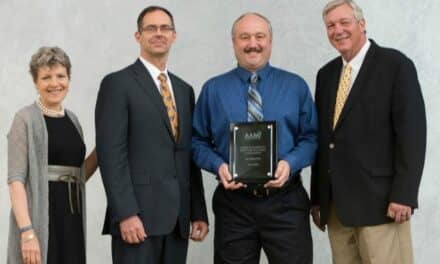 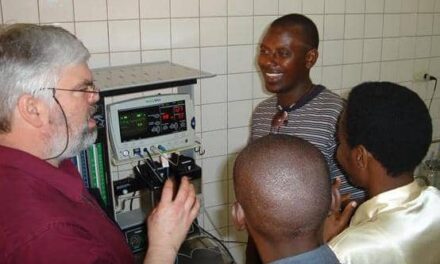