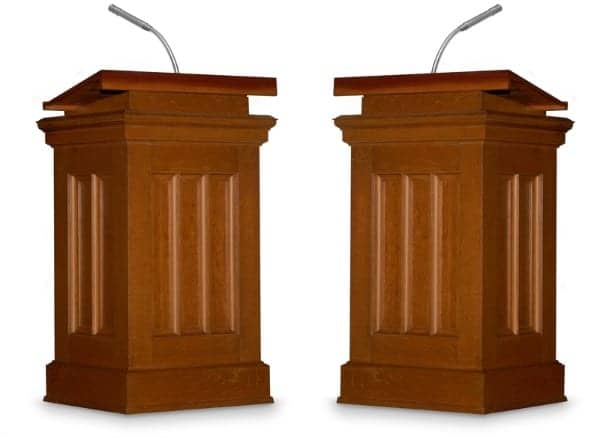 On Tuesday, April 25, Congressmen Ryan Costello (R-Pa.) and Scott Peters (D-Calif.) introduced H.R. 2118, “Ensuring Patient Safety through Accountable Medical Device Servicing”—legislation that has garnered mixed reviews from members of the HTM community. While some entities have praised the bill for better regulating medical device servicers, others fear that it will negatively affect independent service organizations.

International Association of Medical Equipment Resellers and Servicers (IAMERS) Counsel Robert Kerwin, who holds the latter view, is slated to appear before the U.S. House of Representatives Committee on Energy and Commerce on the Legislation on Tuesday, May 2, to share his reservations about H.R. 2118.

In a statement posted on the association’s website, IAMERS executives laid out their problems with the legislation. A big issue, they said, was that H.R. 2118 requires companies that service medical devices to register with the U.S. FDA. “The FDA will [then] be required to specify the timing, format, and information to be submitted by any person required to register.”

“Independent servicers will likely need to either absorb the cost of compliance (if they can afford to do so) or pass along the cost in terms of higher fees and expenses,” IAMERS officials added. “In this age of controlling healthcare costs and encouraging competition, this legislation seems at odds with these goals.”

It’s a vastly different view than that held by Medical Imaging & Technology Alliance (MITA) personnel. MITA officials have overwhelmingly supported increased regulation in the medical device service sector—with MITA’s executive director Patrick Hope applauding Congressmen Costello and Peters for their “reasonable, commonsense solution that will not be costly or burdensome to third-party organizations, but will protect patients who rely on the safety, effectiveness, and reliability of our technologies.”

Joe Robinson, chairman of MITA’s board of directors and senior vice president of health systems solutions at Philips Healthcare, echoed Hope’s statements. “We appreciate the strong bipartisan leadership of Congressmen Costello and Peters and applaud their commitment to patients through their support of medical device servicing requirements for both OEMs and third-party vendors,” Robinson said.

IAMERS officials, however, beg to differ. “It seems, if adopted, that some independent servicers may well have to employ a compliance officer to address satisfaction of the requirements imposed by the legislation, though they may in fact be duplicative of the scope of responsibilities of the owner, manufacturer, or importer,” IAMERS members said in a statement.

Robert Kerwin will raise these concerns to members of Congress when he presents IAMERS’ position on May 2. It remains to be seen, however, how legislators will respond to IAMERS’ qualms about H.R. 2118.

Binseng Wang, ScD, CCE, fAIMBE, fACCE, director of quality and regulatory affairs with WRP32 Management, Inc., shares Kerwin’s concerns about H.R. 2118. “What worries me is not this ‘innocent’ bill,” he says, “but the beginning of the proverbial slippery road ahead.” Wang’s particularly concerned that the FDA will extend full quality system (QS) regulations to all service entities as advocated by MITA and other OEMs during last year’s FDA debate.

“This bill exempts “contractors” because the user facilities and doctors’ offices are already covered by [the Safe Medical Devices Act of 1990]. When the FDA extends QS, it’s likely that the ‘contractors’ will not be exempted anymore since the user facilities are not under QS,” Wang adds. “It will also be very tempting for the FDA to also include user facilities, once it realizes that these servicers are just as likely to make mistakes and harm patients.” After all, he says, prior studies have shown that no servicer segment is safer than another.

So, where do you fall in the divisive H.R. 2118 debate? Please share your personal opinions below.

Keri Forsythe-Stephens is chief editor of 24×7 Magazine. Questions and comments can be sent to kstephens@medqor.com. 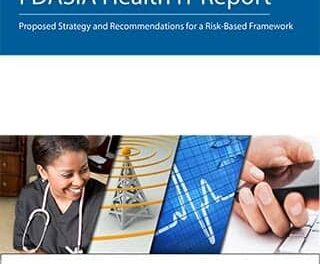 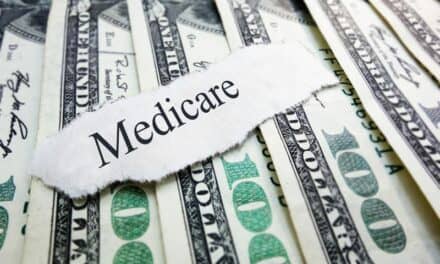 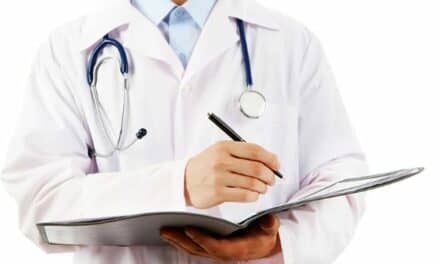 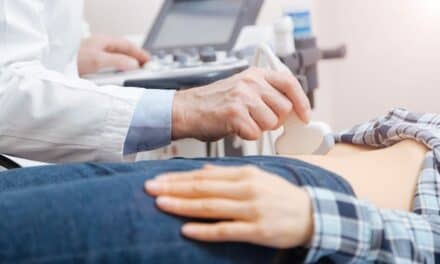