Jennifer Jackson, MBA, CCE, the director of Clinical Engineering and Device Integration in the Enterprise Information Services (EIS) department at Cedars-Sinai Health System in Los Angeles, has been named the the 2015 recipient of the ACCE-HIMSS Excellence in CE-IT Synergies Award. The honor, given annually by the American College of Clinical Engineering (ACCE) and HIMSS, recognizes individuals who have promoted interaction between the clinical engineering and information technology professions.

“Jennifer epitomizes the spirit of the ‘Synergies’ award. She’s worked on device interoperability for about as long as I’ve known her,” said Paul Sherman, president of ACCE. “She introduced me to the IHE efforts at an early showcase, which brought my analog self into the 21st century and helped me get involved.”

Jackson, a certified clinical engineer with a BS in biomedical engineering from Boston University and an MBA from Babson College, oversees the operations, strategy, and growth of her department to address the convergence of information and medical device technology. Recent projects include implementing a bidirectional communication interface between the Cedars-Sinai eMAR system and IV pumps for all adult inpatient settings, completing physiological monitoring device integration with the Cedars-Sinai EHR, and overseeing the transition of Clinical Engineering to the CSMC EIS department.

Before coming to Cedars-Sinai, she previously served as a technical officer at the World Health Organization and assistant director of Biomedical Engineering at Brigham and Women’s Hospital in Boston. Her professional interests include medical device interoperability and integration, including the development of standards, governance, and support paradigms. 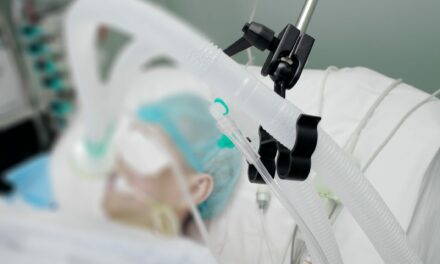 Restrictions on Air Transportation of Lithium-Powered Medical Devices Voted Down 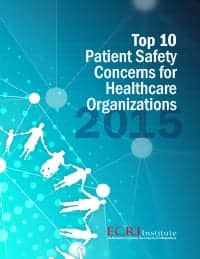 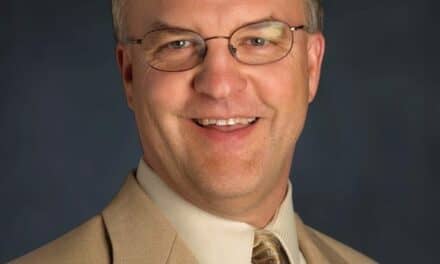 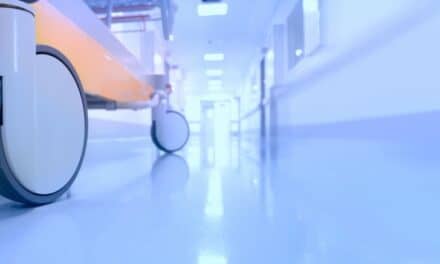