Achuta Kadambi, PhD, an assistant professor at the UCLA Samueli School of Engineering, says the laws of physics may make medical devices biased against BiPOC individuals. He shares his thesis in a column in the journal Science.

Kadambi described how the inherent physics behind medical devices could vary across race and gender, citing several examples of potential physics-based bias. For example, recent research has shown that a pulse oximeter—a medical device typically placed on a fingertip that uses infrared and light beams to measure oxygen saturation of the blood and the pulse rate—is more likely to miss low levels in people with darker skin.

Physical bias has also shown up in the mechanical design of hip implants, Kadambi added. The 3D models used to design hip-joint implants sometimes do not account for the distinct bone structure of female hips, according to a 2009 study published in Seminars in Arthroplasty. This problem was one motivation for the development of gender-specific implants, Kadambi said. 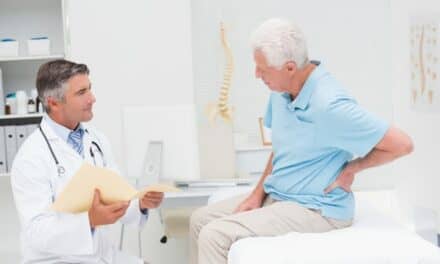 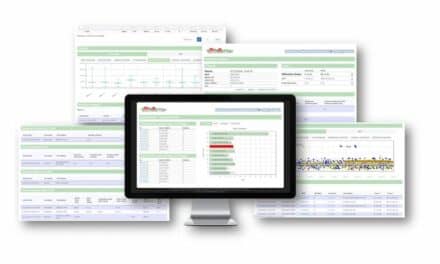 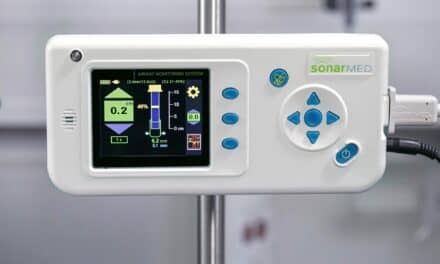